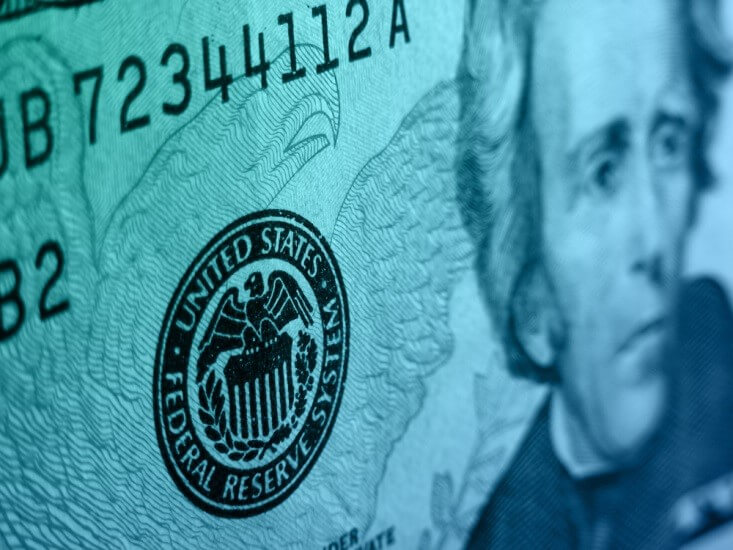 The Federal Reserve is widely expected to ignore US President Donald Trump’s calls for a decrease in interest rates, with most expecting the US central bank to maintain a “patient” monetary policy stance as the economy shows signs of robust growth.

Trump took to Twitter his comments that the Fed should cut its key overnight interest rate by one full percentage point. He also encouraged the Fed to renew the quantitative easing program, in which the bank poured trillions of dollars into the economy in the wake of the 2007-2009 financial crisis and recession.

The US president has previously accused the central bank of undermining his efforts to bolster the growth in the economy.

Meanwhile, such advice is widely expected to be shrugged off by the Fed, which considers the current target rate to be approximately at the right level to keep the growing US economy stable.

The Federal Reserve is scheduled to release its latest policy statement later in the day, with no expected new economic or interest rate guidance. Chairman Jerome Powell is set to hold a press conference after the release. 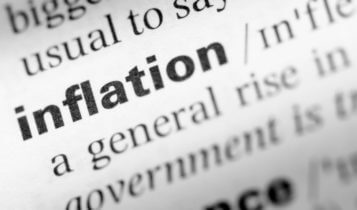 A number of policymakers at the central bank believe that the weak inflation, which is still below the 2-percent target, is a sign that the interest rates may still be too high.

One technical change that the officials may adopt would be to diminish the interests paid to banks on excess reserves held on deposit at the central bank. The cut would be from 2.40 percent to 2.35 percent, and the idea is to prevent the targeted fed funds rate from moving above the present range.

The fed funds rate is what banks charge each other for overnight loans, and this rate moved near the upper level of its range just this week, with banks competing more aggressively to hit their reserve demands.

The focus on the release later would be on whether the policy-setting Federal Open Market Committee offers new signal about future plans, according to an analyst.

“There will probably be discussion at this meeting as to what the threshold should be for bringing rates down. But given the diversity of opinions and the lack of a clear need for an imminent decision, it seems unlikely that the FOMC will agree to something specific now and be able to  send a clear signal,” said the analyst.