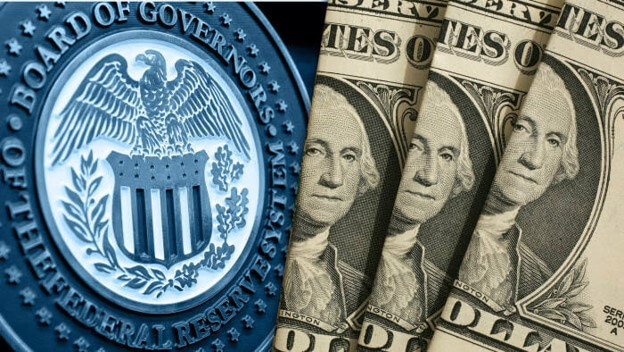 In what observers are predicting as a sharp turn of events that will hurt investors’ optimism, the Fed is holding back on interests. Confidence was high last week that the Federal Reserve will follow suits like other central banks and cut rates. This, however, is not the case, with Vice Chairman Richard Clarida stating that the Fed will use a systematic approach.

In what Mr. Clarida calls a lack of preset course, he was evident in his statement that the Fed will take a meeting by meeting approach. The interests rates issue has become a thorny one especially with the raging trade war between the US and China. His statement while in an interview with CNBC is sure to cause more confusion for investors.

Although the market is reasonably stable currently, investors had their hopes high that the Federal Reserve will cut down rates. This optimism was rife after Central banks in China and the European Central Bank decreased down prices. Mr. Clarida’s statement also clearly put forward the Fed’s no commitment to any particular course of action to cut down rates.

Market experts are trying to grapple with what investors are experiencing at the moment. This is after the Federal Open Market Committee cut the benchmark interest two days before Clarida’s comments went public.

The committee cut its benchmark interest by a quarter-point to keep it within a target range of 1.75% to 2%. Despite this being the second reduction that the Fed has made this year, it comes on the back of nine hikes previously. The most recent of these interest hikes was in December, and it sparked a lot of rages online. Many economic experts and market observers saw this as Washington digging its own grave.

The main point of contention in the policymaking committee meeting was the number of dissent votes that particular session had. Three of the members cast ‘no’ votes. Two others wanted the Federal Reserve to hold the specific line it was on. Still, another member of the committee called for more aggressive cut on the 50 basis point.

While this prevails, the main point of focus of this conversation was whether the second adjustment was appropriate. Many experts are skeptical about this adjustment. This has prompt Mr. Clarida to declare that from October, and beyond, the Fed will go a meeting at a time.

The US, the Best Pupil in Class

Mr. Clarida defended the Fed’s move stating that the slowdown in global economic growth as the reason for the cuts. The Fed official also mentioned inflation as a significant contributing factor. However, he still went ahead to refer to the US as the ‘best pupil in the class’ among peers. This was about the reasonably stable United States economy in the face of the ongoing trade war with China.

Mr. Clarida went ahead to pose that the world envies the position that the United States is in. He further explained that resilience does not come as a surprise, but the US is not taking that for granted.