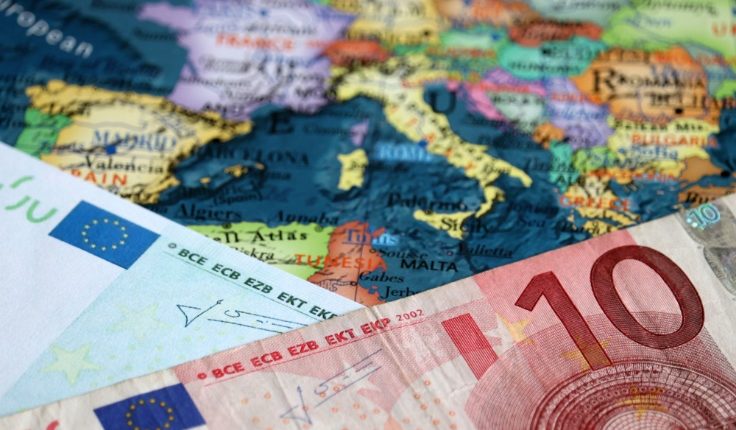 The Eurozone Posted a Trade Surplus of 27.9 Billion in July

The Eurozone registered a surplus of 27.9 billion euros in its trade in July. Meanwhile, the European Union ended the month with a positive balance of 25.8 billion euros on Wednesday.

Covid-19 containment measures widely introduced by member states continued to have a notable impact on international trade in goods in July.

Although imports and exports began to recover in June after the significant drop registered in April and May, the levels are still below those observed in the same period of the previous year.

However, this shows a positive balance of 27.9 billion euros. Which was higher than the 23.2 billion of the previous year, according to Eurostat’s first estimates.

Imports declined in all EU countries

The effect of the pandemic is also noticeable in the comparison of the member states. Their exports dropped compared to the previous year except for Malta(they increased by 16.1%), Slovenia (10.6%), Estonia (9.4%), and Slovakia (8.8%).