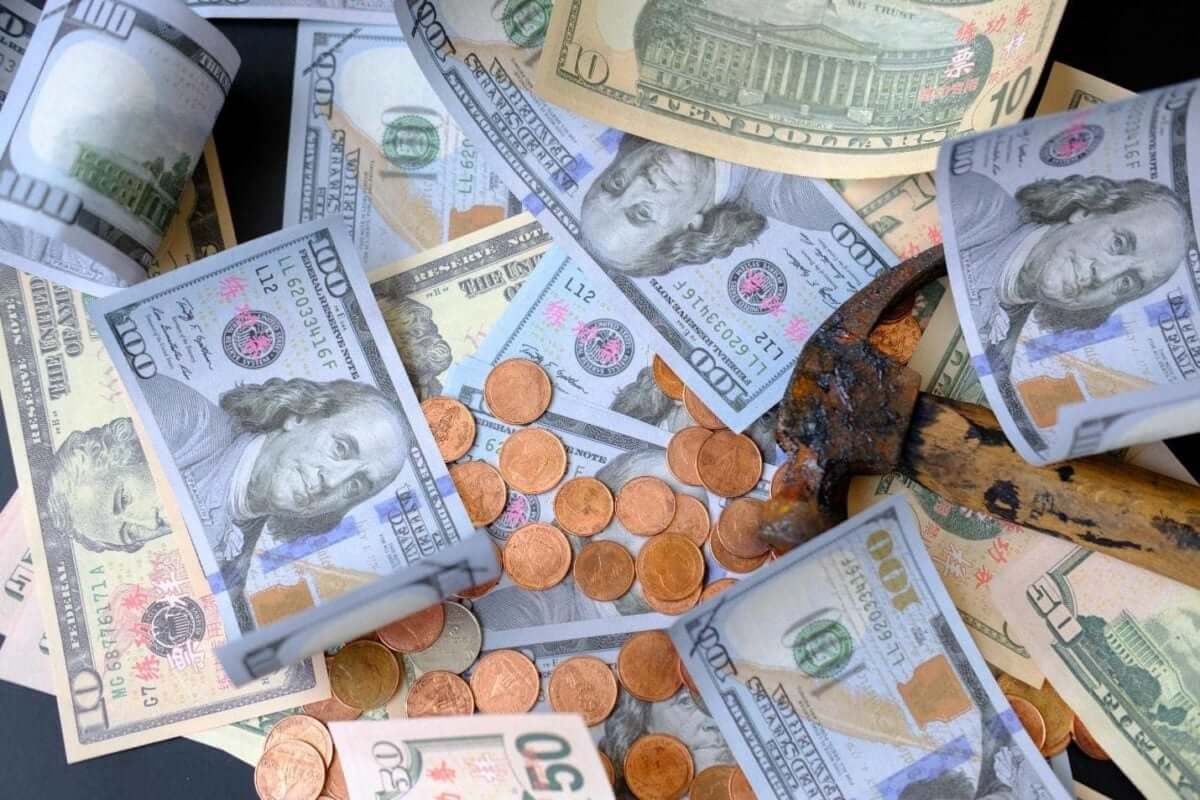 The euro nears a one-month peak against the dollar

The euro traded close to a one-month against the dollar on Thursday. Meanwhile, the single currency traded near six-week high against the British pound. It was pushed by hawkish comments from European Central Bank policymakers after data showed inflation at highest in 10 years. Moreover, signs the Federal Reserve is not hurrying to tighten policy also affected the currency.

The U.S. currency has been on the defensive over the past few weeks. As we know, Federal Reserve chairman Jerome Powell announced last Friday the jobs recovery would determine the timing of asset purchase tapering.

Dovish comments from Jerome Powell and other Fed policymakers weigned on greenback by abound 1.4% against a basket of currencies since hitting nine-month peak on August 20.

The U.S. dollar index was weaker at 92.452, close to a four-week low of 92.376 hit the previous session. The decline came after soft ADP payrolls figures and ISM manufacturing surveys.

Meanwhile, the euro has seen supportive data flow, such as solid manufacturing growth and inflationary pressure from supply-chain snarls.

Furthermore, factory gate prices in the 19-country euro bloc increased by 2.3% month-on-month for a 12.1% year-on-year rise. Remarkably, it was well above what was forecast. Meanwhile, inflation surged 3% year on year in August, the highest in 10 years.

However, the euro did not increase further and stayed off one-month peaks of $1.1857. The currency kept off the one-month peak of 130.44 yen hit on September 1 and the six-week high versus the sterling of 86.02 pence.

According to investors, it could struggle to make headway, possibly because European Central Bank guidance has implied asset purchases will continue until rate hikes are necessary.

The market is now focused on Friday’s U.S. non-farm payrolls data. Notably, a Reuters poll forecasts 728,000 jobs were added in August. ADP jobs reading on Wednesday showed 374,000 hirings in August versus a forecast for 613,000.

The safe-haven Japanese yen was unchanged at 110 against the U.S. dollar. Meanwhile, the risk-sensitive currency, the Australian dollar, was at a one-month high of $0.7465.

Commonwealth Bank of Australia forecasts the U.S. added 800,000 jobs in August. According to it, that would be enough to push the Federal Reserve to taper. However, the bar for an announcement at August’s meeting has been raised by the current outbreak.

EURUSD and GBPUSD pushing even higher

Doge Meme NFT Jumped to a Valuation of Around $220 Million