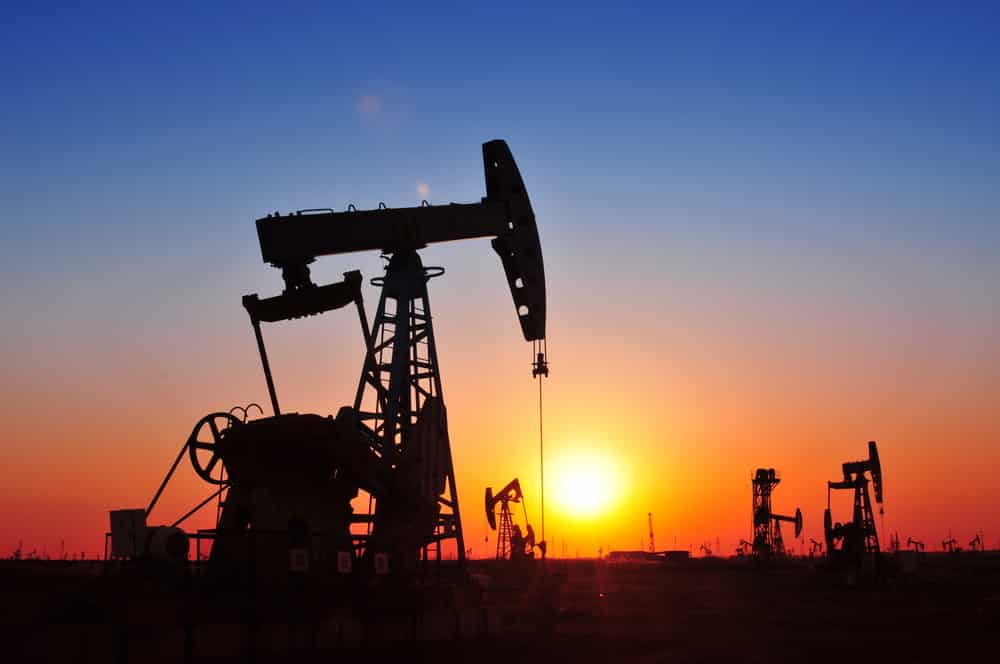 The Energy Crisis Caused by The Ukraine War

It may appear to be a strange twist of logic. Still, India seems to be planning to increase imports of Russian crude oil and coal to mitigate the impact of skyrocketing prices.

However, India has remained staunchly loyal to its long-standing ally, refusing to condemn the invasion. New Delhi is now looking to reduce crippling import bills by turning to Russian crude and coal.

Given that Russian grades of thermal coal are similar to what India already imports from Australia and South Africa, coal is the best immediate substitute for India.

There is also a well-established trade in polluting fuel, which means that Indian buyers already have contacts with Russian exporters.

According to Refinitiv data, Russia’s share of India’s coal imports is relatively small; it accounted for only 3.4 percent in 2021, with 5.54 million tonnes out of total imports of 164.8 million.

Australia was India’s largest supplier, shipping thermal and coking coal, with 64.91 million tonnes; Indonesia with 47.42 million; South Africa with 23.01 million. Given the massive price increase in benchmark prices for these grades since the February 24 invasion of Ukraine, India would seek to replace Australian and South African cargoes with Russian supplies.

On Wednesday, globalCOAL assessed Australian thermal coal at Newcastle port at $336.71 per tonne. While down from recent highs above $400, it is still well above the $226.39 week prior to the Russian attack.

Even if coal prices in Australia and South Africa returned to pre-invasion levels in Ukraine, they would still be too high for many Indian utilities, selling electricity at a loss.

India may struggle to secure as much Russian coal as it would like. At the same time, buyers in Europe seek more cargoes from South Africa; some Asian importers, such as Japan and South Korea, may be forced to buy more from Australia to replace Russian supplies.

India is also likely to seek more Russian crude oil. The Urals grade is offered at more than $30 per barrel discounts to the global benchmark Brent.

Like coal, India has not been a significant buyer of Russian crude; Refinitiv Oil Research estimates inflows of around 350,000 tonnes per month in 2021; this is equivalent to about 84,000 barrels per day (BPD), a tiny fraction of the South Asian nation’s total of around 4.2 million BPD.

India must also weigh the benefits of obtaining discounted crude against the likely negative global publicity associated with continuing to support Russia; a country widely regarded by Western nations as waging an illegal war in Ukraine.

The Law Establishing a Regulatory Framework for Crypto

The Russian Ruble Is Rising in Small Amounts