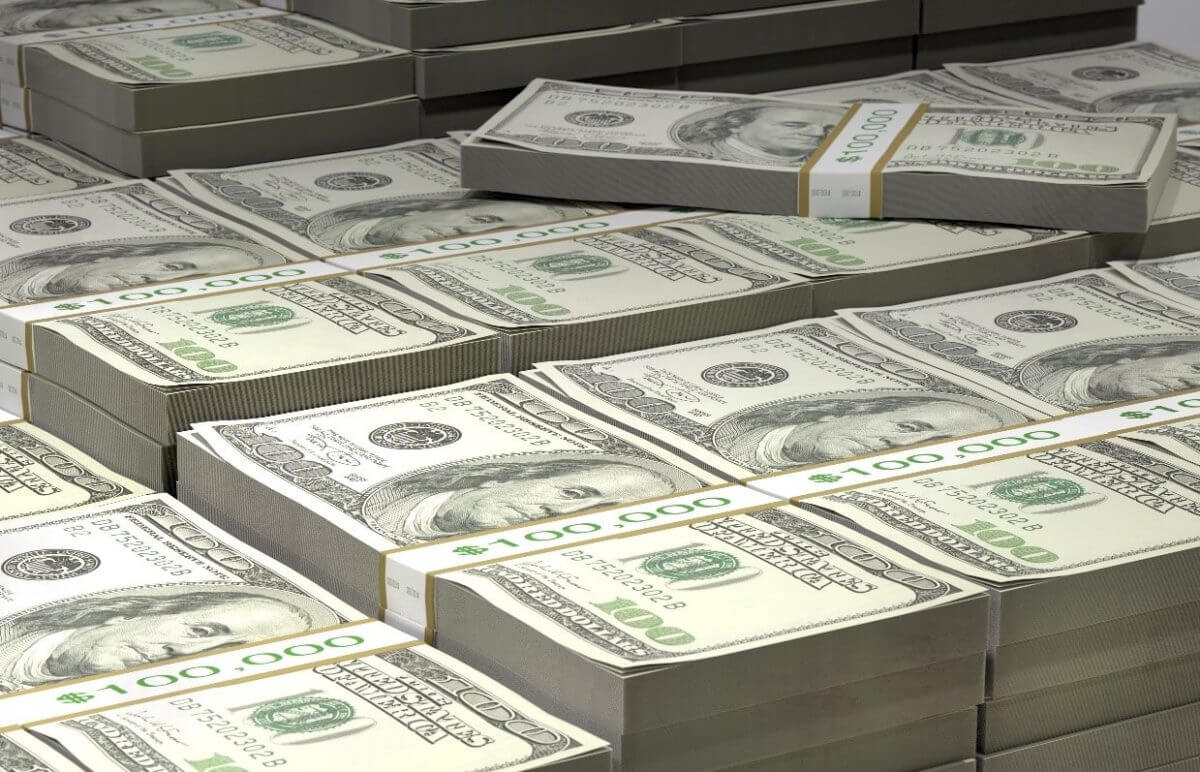 The U.S. dollar declined from a two-week high on May 6. Remarkably, traders are focused on economic data that may provide clues on when the Federal Reserve will dial back monetary stimulus and a Bank of England meeting.

The greenback has recovered from a one-month low over the past week, driven by U.S. economic data.

The U.S. dollar index declined by 0.1% on the day at 91.152. It reached 90.422 level one week ago and has since boosted, helped by end-of-month flows and comments by U.S. Treasury Secretary Janet Yellen’s. Yellen announced that interest rates may need to increase to stop the American economy from overheating.

The British pound fell by 2% against the dollar at $1.3909. Meanwhile, the sterling against the euro traded at 86.425 pence per euro ahead of the Bank of England meeting.

The BoE will announce that UK’s economy is heading for a much stronger recovery in 2021 than it previously anticipated. Moreover, it might start to slow its pandemic emergency support.

Strong domestic demand for consumer goods drove a bigger than anticipated rise in German industrial orders in March. It indicates that manufacturers in Europe’s largest economy will support a recovery in the second quarter.

The Canadian dollar traded close to near three-year highs. Meanwhile, the Norwegian crown boosted by 0.2% versus the euro, with the pair changing hands at 10.0125. The Norges Bank’s rate announcement is not anticipated to see rates change.

The meme-inspired currency Dogecoin rose on Wednesday to a record high and became the fourth-biggest digital coin.