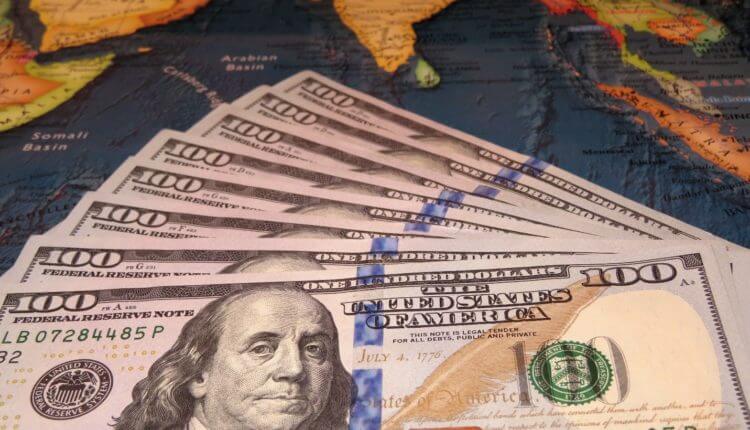 The dollar advances after Biden presented the stimulus plan

The dollar hit a new one-year high. Investors believe that massive stimulus and aggressive vaccinations will support the US economy to recover.

President Biden unveiled a massive tax and spending plan. Biden announced a $2.25 trillion spending plan that includes significant spending on infrastructure, green initiatives, and other efforts to make the world’s largest economy more competitive. Tax increases will finance it, more importantly, an increase in the rates paid by companies from 21% to 28%.

Biden promised millions of jobs, and the strength of the job market will be tested through weekly jobless claims.

In March, the service sector created 437,000 new jobs, led by the leisure and restaurant sectors. On the other hand, the goods-producing sectors increased their workforce by 80,000 people. The Manufacturing sector added 49,000, and the construction sector grew by 32,000 employees.

The USD/JPY pair remained trapped within a range above the 110.50 level at the start of the European session today.

The 10-year US government bond yield has dropped further from the 14-month high and has fallen to the 1.70% threshold. This has kept the US dollar bulls defensive and limited the rise of the USD/JPY pair.

The EUR/USD hangs around 1.17 level

France will enter a four-week national lockdown as COVID-19 cases threaten to overwhelm the country’s healthcare system. Italy is entering several days of stricter limits on movements during Easter.

The EUR/USD continues to hover around 1.17 level and has also been affected by German retail sales, which did not meet estimates with an increase of only 1.2% in February. Christine Lagarde, the president of the European Central Bank, challenged the markets to challenge the ECB and its bond-buying program.

Despite the rebound from lows, EUR/USD remains under intense downward pressure. A further southerly decline of 1.1700 could extend to the November 2020 low in the region of 1.1600 before the important support line of 2008-2021, which sits in the region of 1.1580. A bullish rally is unlikely for now. However, the critical 200-day moving average now emerges as the next level of significant resistance if it occurred.

Stocks, Gold and the Troubling Yields

$BNFY Offers a Better Way to DeFi. How Does it Work?