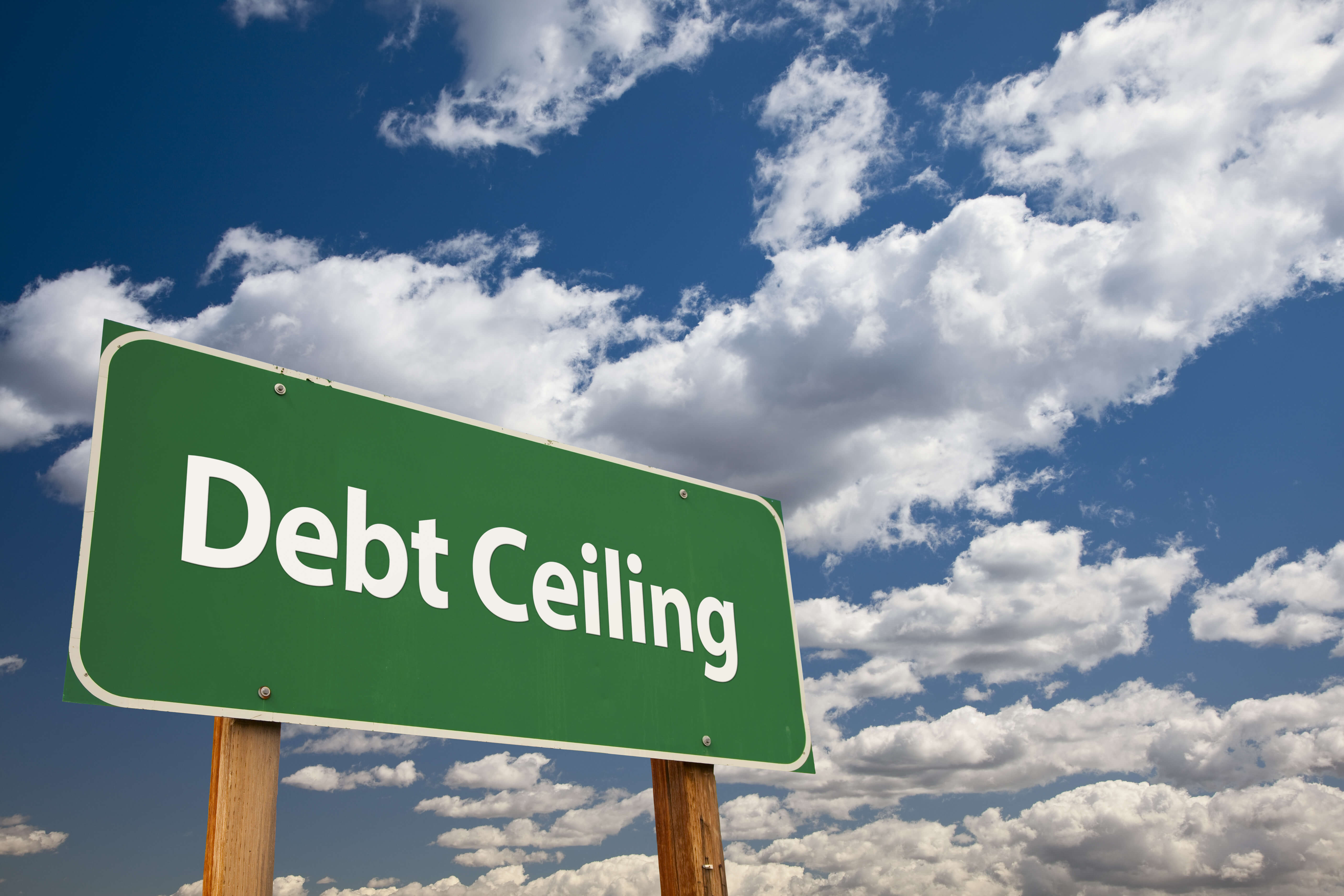 The debt ceiling and U.S. economy

U.S. President Donald Trump and congressional leaders reached an agreement regarding the debt ceiling. On Monday, House Speaker Nancy Pelosi and Senate Minority Leader Chuck Schumer released a statement. According to this statement, Trump administration and Democratic Party agreed on several issues, including the debt ceiling. This is a significant issue. The debt ceiling is the limit on the amount of money U.S. Department of the Treasury can borrow to fund the government.

It is a well-known fact that governments around the world borrow money to fund various projects. However, the U.S. has a unique system when it comes to managing the money government borrows from different countries and organizations. As mentioned above both sides agreed to suspend the debt ceiling. This is a very long process, and every time there is a need to change the upper limit, both parties are trying to take advantage of the situation.

The problem is that for example, to suspend the debt ceiling, Congress and the Senate should vote in favor of this decision. After this procedure, the U.S. President will sign this law. However, political disagreements make it harder to find the solution which will be suitable for both sides. It is an interesting fact that Congress, in cooperation with the President, changed the debt ceiling more than 80 times since the 1960s.

Political disagreement about the debt ceiling is harmful to the U.S. economy. The statement from the Government Accountability Office is a perfect example. In 2012 they said that problem connected with the raising the debt ceiling in 2011 resulted in higher interest payments that year. The cost of this decision was $1.3 billion. It means that every time there are issues with the debt ceiling, it means that the U.S government have to deal with such problems.

Overview of the budget deal and debt ceiling 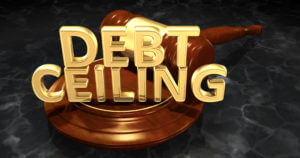 The current deal will suspend the debt ceiling until July 2021. According to the information which dates back to June 2019, the total amount of federal debt is $22.03 trillion. Out of $22.03 trillion, more than $16 trillion of federal debt are in the hands of the public. Intragovernmental debt is more than $5 trillion, more specifically $5.86 trillion.

This deal is also important for another reason. According to this agreement, the Budget Control Act will cease to exist. This act dates back to 2011. The purpose of this act was to control spending. This act was part of the deal to increase the debt level and at the same time to control the budget deficit. It was important because such measures helped to stabilize the federal budget.

The decision to suspend the debt ceiling for two years is essential for the U.S. government. It gives time to think about what to do with the federal debt. However, the budget deal and debt ceiling are temporary measures. The government should find a way to control this problem in the long run.

Apple Gives Details on the 2020 iPhone