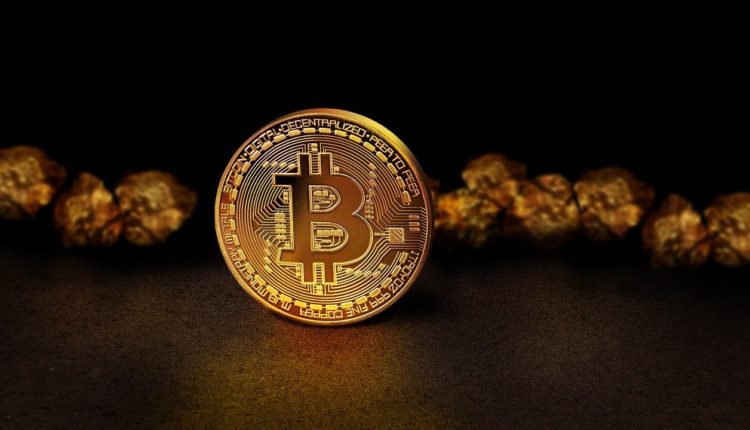 The crypto market traded in red on Friday. What about BTC?

Bitcoin’s dominance surged from a Monday low 62.43% to a Tuesday high 64.57% before lowering again. On Friday, Bitcoin’s dominance stood at 63.58. Thus far, the near-term bullish trend remained intact, supported by the latest move through to $11,000 levels.

How did other cryptos fare?