The Chinese Economy Brought To A Near Shutdown By NCoV 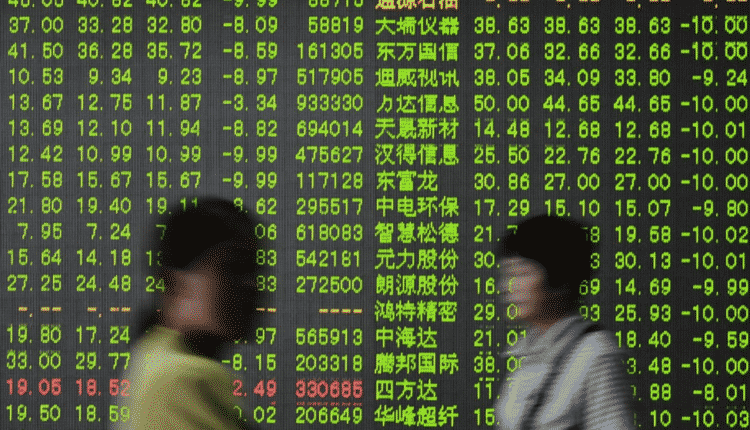 The Chinese Economy Brought To A Near Shutdown By Coronavirus

As the Chinese government and WHO tries to find a solution to the Coronavirus outbreak, it continues to spread fast. This past weekend, there were several developments concerning the pneumonia-like virus. The Chinese government reported more infection and death cases. Additionally, several multinational companies also made cautionary decisions because of the Coronavirus.

The Chinese government drew the world’s attention to Hubei province on Sunday. The government reported 3,062 new cases and 97 deaths, with most of them concentrated in this region in central China. The lethality of the Coronavirus has since become evident to people with its death toll surpassing that of the SARS virus. While SARs killed less than 800 people within a year of its outbreak, Coronavirus has surpassed that in less than three months. By Sunday, the number of deaths stood at 908 and the cases of infections at 40,171. With a mortality rate of around 2.2%, the Coronavirus is one of the worst outbreaks in recent times.

China Remains Hopeful It Will Conquer The Virus

Earlier during the day at 6:42 pm, Mongolia opted to suspend coal exports to China until at least the 2nd of March. Many see this as a move to help stop the spread of the virus. The National Emergency Commission that made the announcement also recommends suspending Tsagaan Sar Lunar New Year celebrations. The celebrations will happen later this month. Mongolia is yet to report any cases of Coronavirus so far.

The United Kingdom also reported four new cases, which brings the total in the country to eight. The new cases made contact with the previously infected people. The chief medical officer for England, Chris Whitty, said the UK transferred the affected individuals to specialist NHS centers in London. Additionally, the UK declared the Coronavirus a serious and imminent threat to public health. While others are yet to follow suit, experts are looking at this as an announcement that will shake the economy of the UK.

While the UK declared the virus a threat to public health, on the other side of the world, more cases occurred. The Diamond Cruise Ship, currently in Japanese waters, reported 66 new cases. This brings the number of cases on the cruise ship to 136. There has been no record of deaths yet, but the Japanese government quarantined 3700 people and the crew. Japan reported 46 new cases this week in addition to a citizen that passed on Sunday in China.

In an evident scenario of how the virus would affect the world economy, the cruise ship management announced refunds for all the infected people. Other multinationals have also either withdrawn from global conventions or halted their operations temporarily.

Sony announced on Sunday that it would withdraw from the Mobile World Congress in Barcelona, Spain. The event happens later this month and helps to shape a lot of conversation on technology in the world economy.

While that was happening at 4:20 pm in Beijing on Sunday, earlier at 1:45 pm Airbnb was suspending all bookings in Beijing. The company also refunded all check-ins between 7th Feb and 29th Feb. It made a further announcement that it will continue to support all investors on the platform and the customer base it serves.

Alongside Sony’s withdrawal from the Mobile World Congress, LG Electronics, Amazon, Ericsson and Nvidia all withdrew from the event. 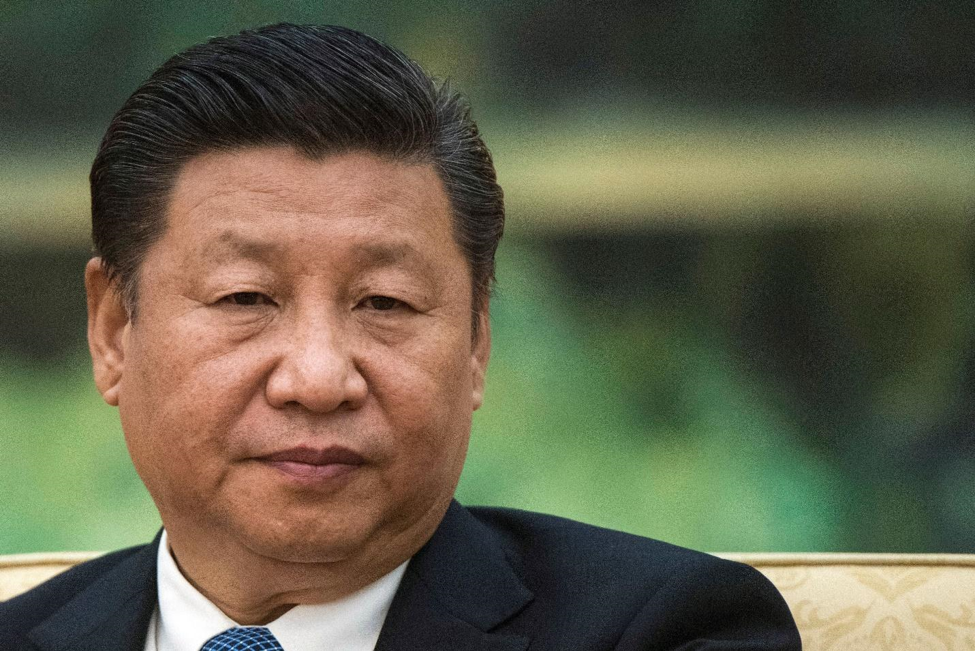 Economy news analysts failed to understand why many goods retained high prices in China a week after the Lunar New Year celebrations.  Consumer prices in China rose 5.4% year-on-year in January despite a forecast of 4.9%.

In Singapore, people cleared supermarket shelves on Friday in anticipation of shortages. However, by Monday, it seemed as if normalcy was returning. The panic died out, and the anticipated hoarding never occurred.

Meanwhile, the Chinese Ministry of Commerce was urging local investors to support foreign-invested enterprises. This was in anticipation of an investor flight due to the virus outbreak. Out of 127 surveyed companies, 87% anticipate declines in revenue. Around 25% expect the decline to be as much as 16%.

Many factories failed to reopen after the Lunar New Year celebrations. Chinese markets saw a decline, especially in US futures. LPGA canceled all tournaments in Singapore and the Chinese Premier held a phone call with Chancellor Merkel.