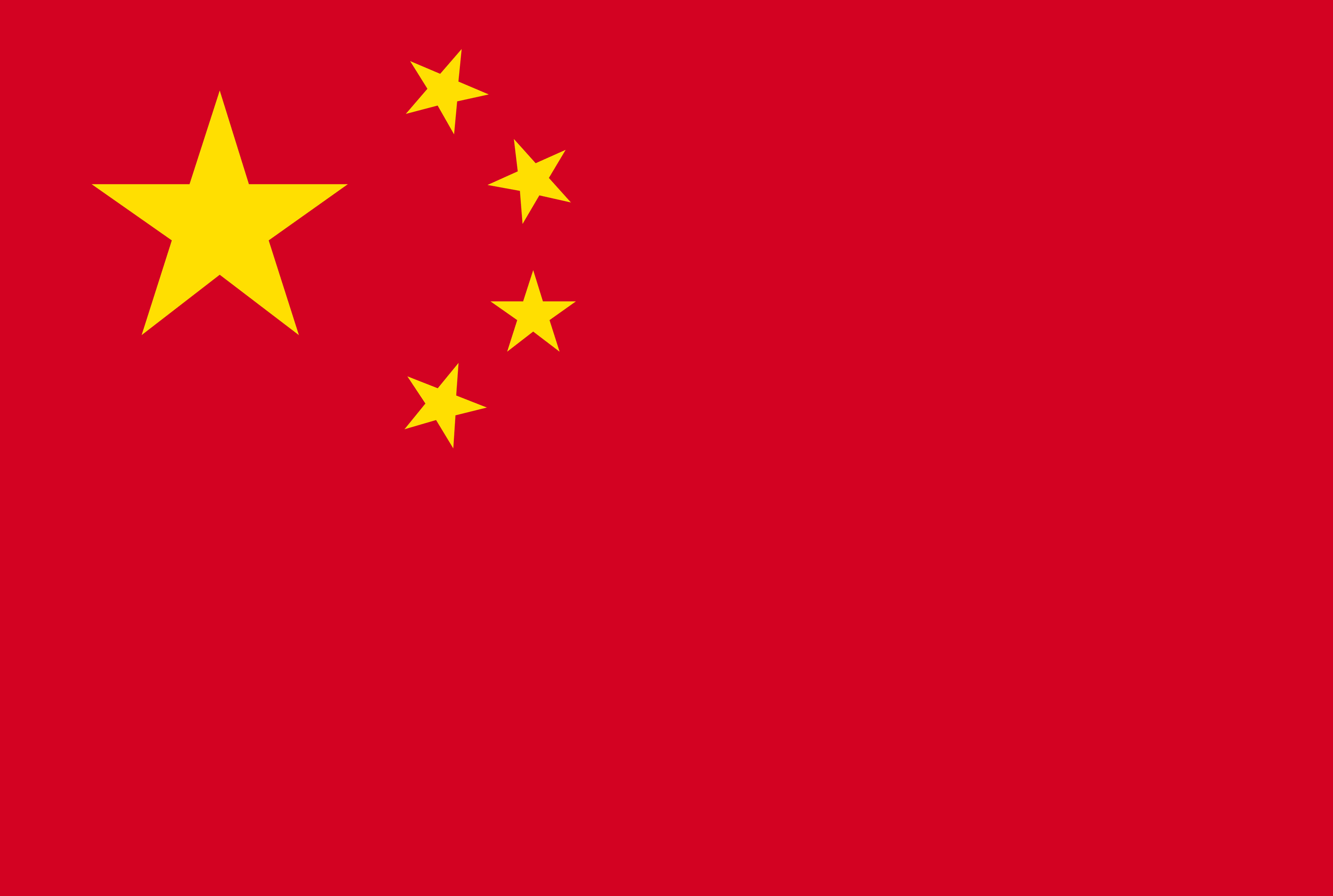 The biggest economies in the world and local problems

China is a country which enjoyed uninterrupted economic growth for several decades. It helped to transform China with large but poor population to the second biggest economic power in the world. China’s economy continues to grow, but at the same time, its economic growth rate fell to the lowest level in several decades. However, it is worth mentioning that the current situation in China is far from being ideal due to several reasons. The trade war between the U.S. and China is continuing, and the temporary truce won’t solve the problems.

The local economy increased by 6.2% in the second quarter, which ended in June. The growth rate hit the lowest level in 27 years. According to the data which goes back to 1992 when modern quarterly record-keeping started in China. For the people who are not familiar with China’s economy, the current economic growth rate might appear to be very high. For example, the economy grew by 6.4% in the first quarter, which is also lower than usual in the case of China.

Another factor is that most of the growth took place in April and early May. It is an interesting fact that the economy started to slow down when the trade talks failed to solve the issues. This happened at the beginning of May. Chinese imports of American products fell by 31% in June. It is hard to blame only the trade war, but it certainly decreased the confidence in the economy of China. 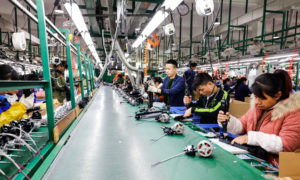 Let’s have a look at the issues which caused the local economy to slow down in the second quarter. As mentioned above, the trade war is a huge problem, but economic weakness in Europe and many Asian markets is another challenge. The result is that demand for Chinese goods dropped to even a greater extent than in U.S. Trade is one of the main drivers of the local economy. For instance, exports decreased by 1.3% in June in comparison with the same period last year. On Friday the government announced that imports dropped by 7.3%. It raised concerns about the health of one of the biggest economies in the world.

It does not mean that all sectors of the economy are struggling to deal with economic problems. For instance, spending on infrastructural projects is on the rise. Nonetheless, these projects receive funding thanks to the loans from the local and national government agencies. It is not good news for China’s economy because it means that economic growth depends on money provided by the government.

The local economy and its dependence on debt

The dependence of the local economy on loans increased and it is not a positive sign for a country which has the second biggest economies after U.S. Less than two months ago, Chinese government appointed financial regulators to took over the bank in Inner Mongolia. Another case of excessive debt levels is that regulators tried to force some of the biggest creditors to accept the financial losses. The point was to teach a lesson to the financial sector that they should avoid risky investments in the future.

Right now, the main force of economic growth in a country with one of the biggest economies is infrastructural projects. The Chinese government invested billions of dollars in high-speed rail lines, ports, etc. Meanwhile, analysts are cautious as they are trying to figure out what are the chances to recover the costs of these massive projects.