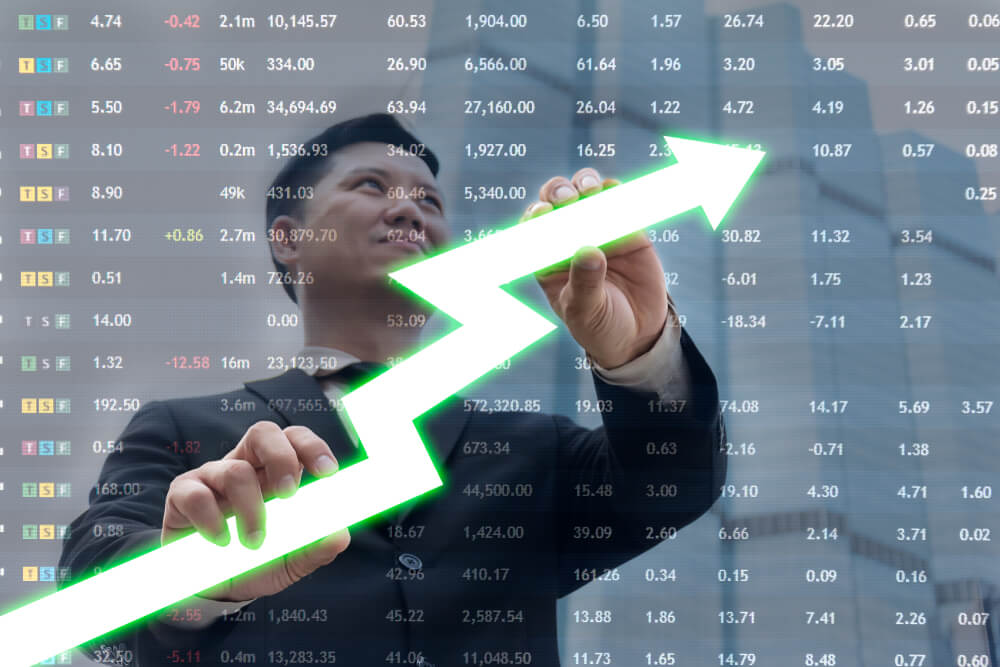 The New York Stock Exchange ended Tuesday with a strong rebound, wiping out almost all the losses the day before.

Wall Street went through a very negative period in September. Doubts about monetary policy and fears about the Chinese Evergrande crisis were added to a traditionally weak month.

Now, investors are aware of the debt ceiling in the US.

The technology sector slumped on Monday, which was partly driven by the failure of Facebook, losing 5%. The company’s shares rallied on Tuesday, adding 2.06% $332.96.

Other representatives of Big Tech, which suffered from concerns about inflation yesterday, have also resumed their rally. Apple increased by 1.42%, Alphabet (google) gained 1.80%. Meanwhile, Netflix climbed by 5.21% to an all-time high of $634.81.

According to analysts, uncertainties cause stock markets to go from a bad session to a session where everything is fine. They believe that these concerns are especially related to the company’s results in the third quarter. The announcements will grow, starting next week.

By sector, the financial sector posted the highest gain, advancing by 1.78%. It was followed by the communications sector, adding 1.59%.

The only losers were real estate companies, sliding by 0.86%, and public services companies, which lost 0.19%.

Among the 30 firms listed on the Dow Jones, Goldman Sachs was the leader with a rise of 3.23%. Microsoft followed it with an increase of 2%. Meanwhile, Nike added a significant 1.65%.

Half a dozen firms fell. Among them, the most affected was MSD, yielding 1.78%.

Yields on 10-year Treasuries increased to 1.53% from 1.47% the previous day. Investors realized that the reduction of monetary support by the Fed was approaching.

The Nikkei fell for the 8th consecutive day

The Tokyo stock market opened higher after Wall Street gain. However, the rise began to recede as the first trading hour approached. Before the mid-session, it fell into negative territory due to lingering uncertainties.

Investors are uneasy about the recent rise in oil prices. They are also disturbed by doubts about the evolution of inflation in the US, and limited progress of the global economic recovery, hurt by the Covid-19 pandemic. Adding to this, there is a concern about the new administration in Japan. It has defended the rise in wages more than dividends and has pointed to a possible increase in the tax on corporate profits. These changes have not been translated well in the stock market.

Air transportation registered the biggest losses of the day. Mitsubishi Motors experienced the most extensive drop among Nikkei-listed companies, plunging by 7.86%.

Takeda, the pharmaceutical company, also posted a significant decline of 6.36%. Takeda is in charge of the distribution of Pfizer’s vaccine in Japan, it accumulated the third largest volume of transactions today.

Nippon Yusen, the transport company was the leader in the number of operations, dropping by 3.91%.

Gains in cement companies compensated for deep losses on the Nikkei. Sumitomo Osaka Cement soared by 12.56%, and Taiheiyo Cement expanded by 7.42%.

Foreign investors and individuals were sellers today, dropping a combined net worth of around 455.5 billion won.

The possibility of suspension of payments in the US and the Evergrande crisis in China weighed again on the market.

In the pharmaceutical sector, Samsung Biologics lost 2.59%, and rival Celltrion slumped by 2.75%.

On the other hand, Hyundai Motor, the largest vehicle manufacturer in the country, climbed by 0.26%.

During the session, both indexes declined, with the industrial and commodities sectors leading the decline.

Three of the four sub-indices closed in the negative territory. Commerce and Industry was the biggest loser, dropping by 1.30%. Real Estate slid by 0.39%, and Services shed 0.35%.

Only the Financial sector closed in the green, with an increase of 0.45%.

Technology companies closed in mixed territory. Alibaba group advanced by 1.47% but the rest of them sank. Tencent yielded 0.8%, Xiaomi shed 1.43%, and Meituan dipped by 2.14%.

One of the most significant decreases was posted by the sports brand Li Ning. It collapsed by 7.11%. Shenzhou International also registered a significant decline of 6.92%.

In the financial sector, the HSBC group registered good results, adding 3.28%. Also, the insurance company Ping An managed to rise by 3.13%.

All sectors were in the red in the morning. The Stoxx technology index showed one of the biggest declines, shedding 1.75%. The banking sector benefited from a rise in the bond yields and posted the smallest decline of 0.64%.

The British distributor Tesco climbed by 3.97% after revising its annual outlook.

Deutsche Telekom tumbled by 4.63% after Goldman Sachs sold shares in the telecom group for €1.58 billion.

Stock Market Forecast: Between a Rock and a Hard Place

Wall Street settled in the green

Best 5G Stocks to Buy at the Moment