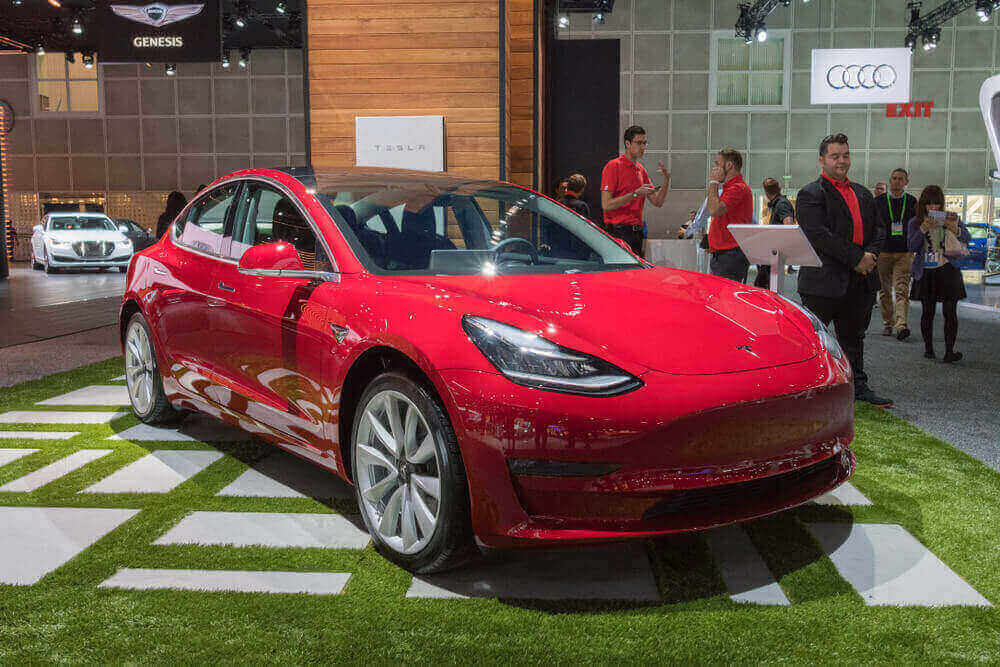 In June, after months of anticipation, Tesla started delivering its most expensive and fastest car, the Model S Plaid, priced $130,000.

This accident happened on Tuesday after Tesla launched its sedan during an event at its California factory, Fremont. A lawyer of its owner told Insider that the vehicle suddenly burst into flames. This happened in one of the districts of Philadelphia.

Managing partner of the law company Geragos & Geragos, Mark Geragos, said that his client was driving a brand new Model S Plaid delivered on Saturday when he noticed fire and smoke coming from the vehicle. The company refused to identify the driver.

Geragos said that the driver struggled to unlock the doors but eventually extricated himself from the sedan. He added that the car continued rolling down the street for around 30 to 35 yards before catching flames.

Geragos said that the driver somehow managed to get out of the door, and the car turned into a fireball. He said his client did not damage the vehicle, and the incident was absolutely spontaneous.

Details about the accident

The attorney can not say anything about his client if he is planning some legal actions against Tesla. He called on the firm to take the Plaid Model S off until the incident is finally investigated.

The Gladwyne Volunteer Fire Company made a detailed response to the fire, from Tuesday. The announcement was made in a Facebook post that is now deleted. The statement said that the first witnesses were pouring the water on the battery pack for about 95 minutes to cool it down.

The Lower Merion Township Fire Department’s chief fire officer, Charles McGarvey, told CNBC that two crews of firefighters spent three hours at the scene. McGarvey said that the owner of this vehicle plans to have it investigated independently in order to find out what caused the accident. He also said that his teams contacted Tesla on this matter.

The Various Metal Commodities You Can Invest In