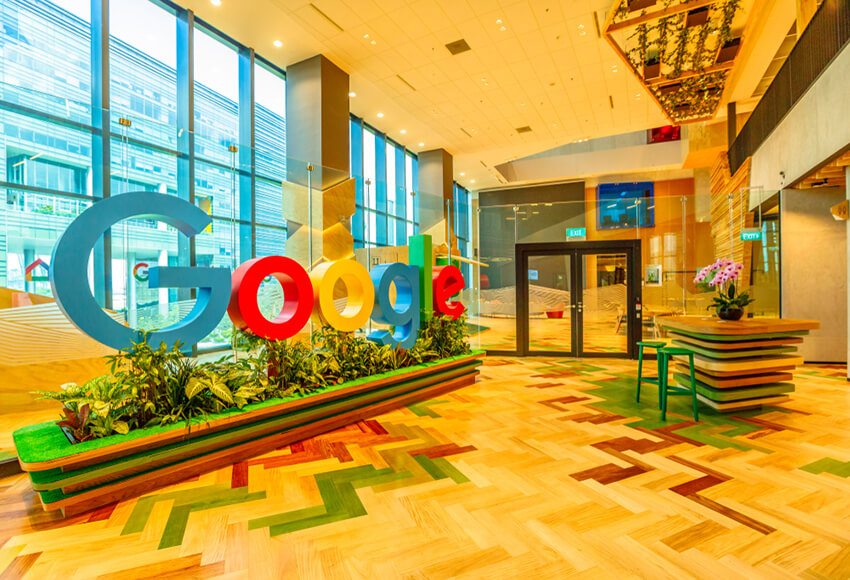 Google calls top policy chief for a “common rules of the road” worldwide. That is to focus regulation of technology, including the ongoing debate worldwide on creating legislation within the internet economy.

Vice president of global public policy and global relations of Google, Karan Bhatia says while one size fits all method for the regulation does not work, he might welcome “convergence” as a global regulation.

On Sunday at the World Government Summit in Dubai, Bhatia says, “Some coordination on this, some level of collaboration, I think is going to be absolutely critical. We are very supportive of international efforts on multiple fronts to sort of create that level of dialogue and ideally common rules of the road.”

He added, “I think it would be extremely helpful if there was some convergence.”

Various governments worldwide try to figure out how to regulate technology in terms of data and privacy to taxation. But there are fragmented methods. Currently, the General Data Protection Regulation (GDPR) is the biggest legislation that governs all companies operating within twenty-eight European Union members states.

However, other countries go in their own way. For instance, the United States, within the state of California. They are to introduce their own privacy laws and regulations without any connection with any federal regulations. Another Asian country – China – create its own regulation which is completely separate from the particular around censorship on the content.

There is growing unison regarding regulations from policymakers in accordance due to the backlash against giant tech companies. All of which views as growing largely uncheck in the previous years. One of the biggest scenarios that open up awareness regarding data privacy was Facebook and the Cambridge Analytica scandal. The reason for millions of profiles in the social network data harvest.

Sundar Pichai, Google CEO together with other major technology executives appears in front of lawmakers. All regards to the past months talk about data collection practices.

Bhatia calls for a federal approach within the United States, wherein legislation could be in fragments because of various state-level laws. Bhatia says, “We’re actually very supportive of comprehensive privacy legislation.”

Margaret Peterlin, senior vice president of global external and public affairs at AT&T calls for a “convergence” at the World Government Summit. All regards to the law for tech firms and the need for federal legislation. Peterlin says, “Yes we’d like to see federal legislation and part of the reason why is it’s really important to provide consistency.”