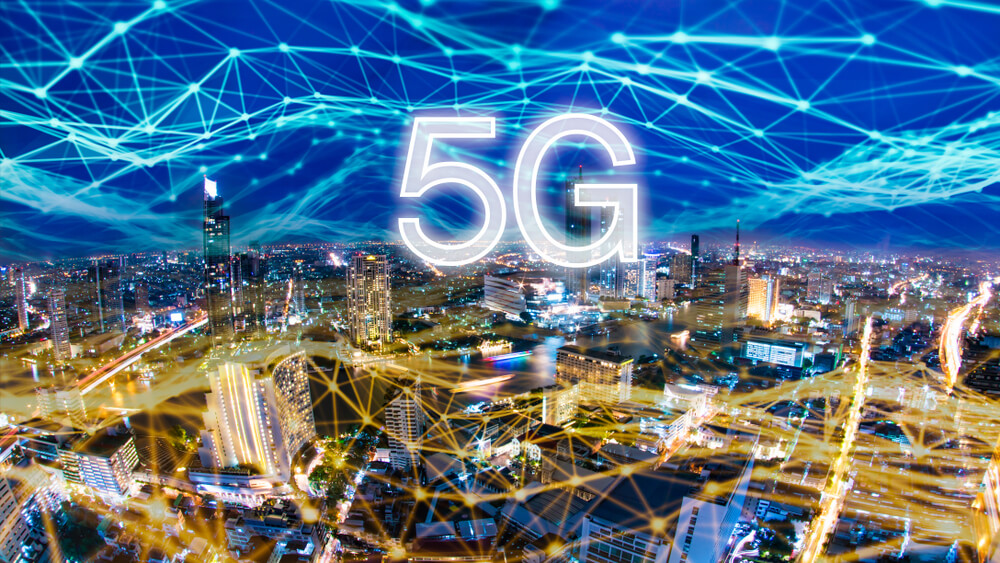 On Monday, Jeremy Fleming, director of U.K. cyber security agency GCHQ,  says Western states need to learn threats & developments from Chinese technology. Meanwhile, according to the chief of British intelligence service, security agencies should work with the government. They should learn the threats present in Chinese technologies.

Fleming speaks at a summit in Singapore on Monday. He says countries that qualify as “cyber powers” holds a responsibility to safeguard their people from external threats. Fleming says, “A nation is a cyber power if it is able to direct or influence the behavior of others in cyberspace.”

He adds, “It has to be world class in safeguarding the cyber health of its citizens, businesses, and institutions — it must protect the digital homeland.”

The Threats From China

Fleming identifies 5G technology as one of the most notable techs of the era. He emphasizes that the U.K. still don’t have a decision whether Huawei is to include in its domestic 5G network.

He says that we must “help our governments decide which parts of this expansion can be embraced, which need risk management, and which will always need a sovereign, or allied, solution.”

Moreover, Fleming says that the GCHQ had been crystal clear. Huawei would not settle on the security improvements anticipated from the company.

However, he says,  “5G security is about more than just Huawei.” Additionally, “China’s place in the era of globalized technology is much bigger than just one telecommunications equipment company.”

Then he says, “How we deal with it will be crucial for prosperity and security way beyond 5G contracts.”

Meanwhile, other several countries are cited concern with the issue. That includes New Zealand, Japan, and Australia refused Huawei’s supply components for the 5G network. Similarly, with the previous accusations, Huawei denies the claims against it.

The United States has been blocking the Chinese tech giants. Banning it from selling equipment within its domestic market for a long time. But recently, the country is urging its allies to ban Huawei on their domestic 5G networks. The U.K. and Germany start to consider the extent wherein Huawei must participate in their 5G rollouts. But still, both countries say that no decision is made yet.

On Monday, chief executives of telecom sectors comments during the Mobile World Congress (MXC) in Barcelona. They say it could be a mistake refusing to include Huawei in 5G rollouts.

Nick Read, Vodafone CEO, a speaker during the event also left a warning. He says exclusion of the Chinese firm might be “hugely disruptive” and could damage the competition in Europe’s supply chain.

Later after the event, Marc Allera, CEO of British telecoms firm EE says Huawei exclusion from 5G rollouts might hinder innovation. Allera says, “If we were to look at replacing parts of our vendor ecosystem, that would mean spending time on replacing like-for-like kit rather than innovating.”