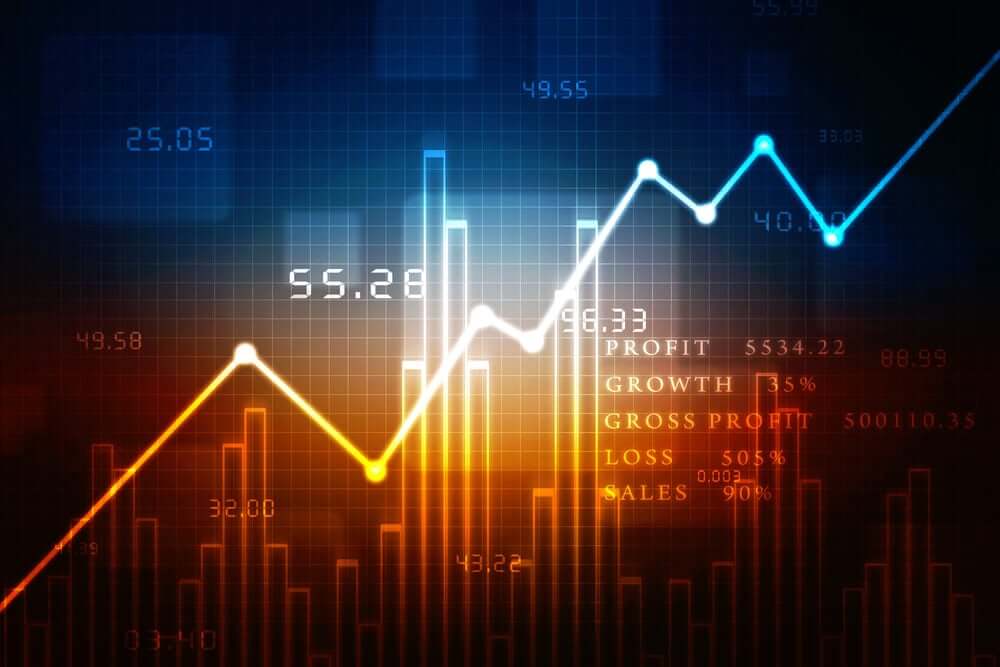 The U.S. stocks declined on May 4, after a strong start in May, with technology stocks experiencing the biggest selling pressure. The Dow Jones Industrial Average dropped 60 points and the S&P 500 declined 0.5%. The tech-heavy Nasdaq Composite suffered the biggest losses, as it fell more than 1%.

The so-called FAANG names (Facebook, Amazon, Apple, Netflix, as well as Google-parent Alphabet) were trading lower shortly after the open.

Pfizer shares were flat on Tuesday in spite of posting quarterly results that surpassed expectations. It also raised its 2021 guidance. CVS Health shares advanced 2.5% after the pharmacy chain and insurance company also raised its guidance.

United States Steel added 4% and Credit Suisse upgraded the stock to outperform from underperform. It said that the surge in prices for steel made it clear that the industry was in an “upper cycle”.

With the market all time highs, investors have to make tough decisions. They are torn between playing the reopening the shares like retailers or continuing to bet on Big Tech.

The move in futures followed robust gains for the Dow on May 3. The 30-stock benchmark added more than 200 points, while the S&P 500 gained 0.3%. Retail stocks led the market advance with Gap and Macy’s gaining more than 7%. Urban Outfitters as well as Kohl’s added more than 5%.

The Dow as well as the S&P 500 just posted their consecutive months of gains, bringing their 2021 gains to more than 11% each.

Stocks in Asia-Pacific were mixed on May 4, with major markets in Japan and China still closed for holidays. Hong Kong’s Hang Seng index added 0.65% as of its final hour of trading.

Investors are closely monitoring the situation in India. The country is struggling to deal with a huge number of coronavirus cases. The country’s second wave of infections shows no sign of slowing down. The government is facing criticism for allowing large crowds to gather for religious festivals and election rallies. India recorded more than 19 million cases during the pandemic. Out of all cases, the country reported nearly 7 million cases in April.