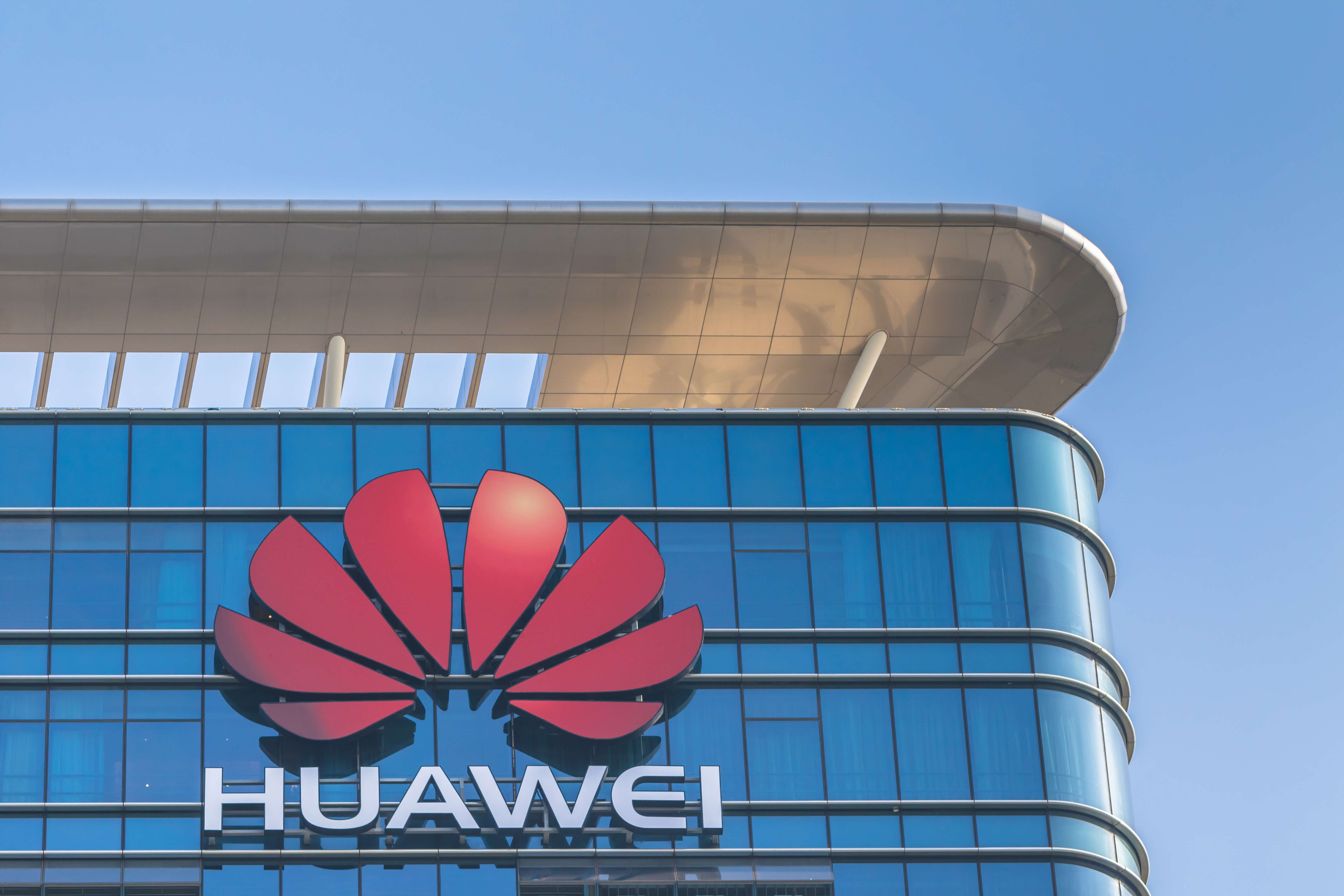 Huawei is the company that has the ambition to sell the most smartphones around the world. It was hit hard by the US sanctions as the telecommunications company was added to the blacklist by the U.S. Commerce Department. The list of violations is quite long.

Intellectual property theft, Cybersecurity, and trade violations are the major reasons behind the US government decision. Huawei was accused several times of stealing intellectual property. In 2017 the jury in the USA found Huawei guilty of stealing from T- Mobile. This court decision is not a single case as other companies have also accused the Huawei of wrongdoing.

The U.S. government believes that the Chinese Communist Party can force Huawei to cooperate with state security agencies. For instance, National Security Law states that citizens and companies are obliged to contribute to national security. Another law which was adopted in 2017, goes even further and makes it clear that Chinese companies should assist with the intelligence-gathering process according to the National Intelligence law.

Huawei denies any wrongdoing. The founder of the company said that they would never transfer the information to Chinese authorities. However, the extent of the influence of the communist party when it comes to private companies is unknown. So it is hard to measure the level of independence from government interference.

The Response to Android’s Operational System

Google’s parent company Alphabet complied with the new regulations. From now on software, hardware and technical services won’t be transferred to Huawei. It means that Huawei can only use the Android 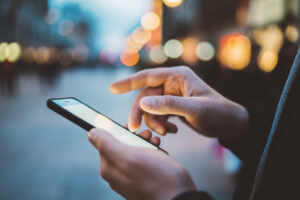 Open Source Project. This version of the Android operating system is using the open-source license.

In response to the ban, Huawei announced that it would use the operating system which was developed by the employees. The name of the OS for the overseas markets is OAK OS. The exact date when the Chinese software will be available for the customers is unknown. It might happen in August or September. The problem with this OS is that how well it works out with Android and the degree of compatibility between the systems. Time will show how well the customers in China and abroad will react to the all-new OS.

The situation surrounding the Huawei is more complicated as the Company is facing scrutiny not only for their smartphones. Another part of the business is the telecommunications equipment produced by Huawei. Right now, Huawei is the biggest telecommunications equipment producer in the world. The equipment produced by the company has crucial importance when it comes to building 5G technology around the world. Other countries are watching closely how the problems regarding the Huawei will affect the market of 5G suppliers.

To sum up, Huawei faces a threat of losing its market share in both smartphones and telecommunications equipment as well. The preliminary forecast for the second half of 2019 points out 20% to 30% decrease of smartphone’s shipments. If these predictions are correct, Apple has a chance to reclaim the second place behind Samsung in smartphone sales.