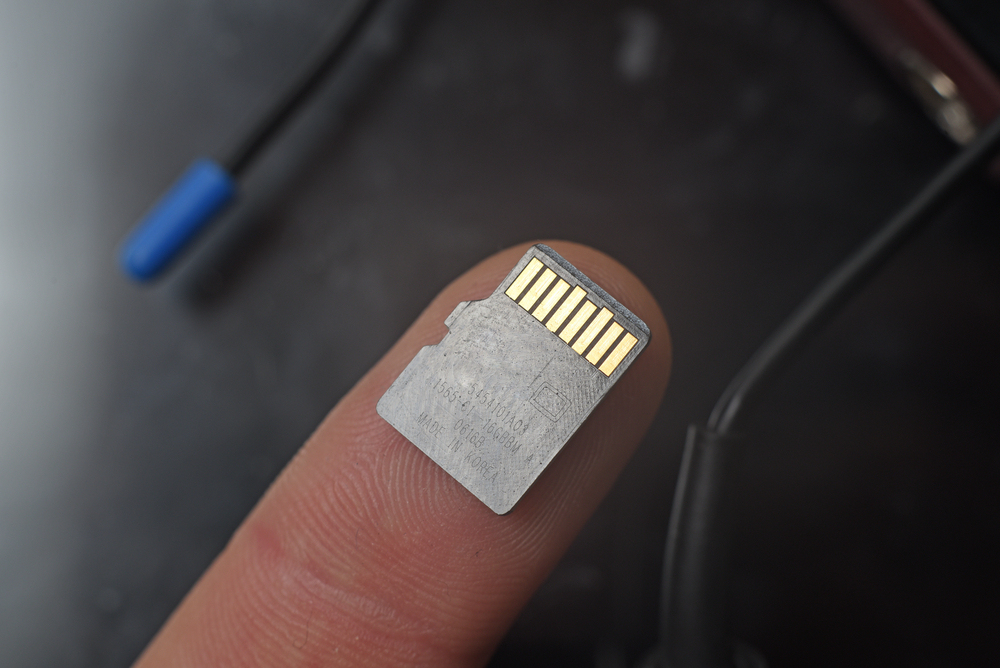 A positive turn on the semiconductor sector outlook expects to occur this year. Analysts expect chip demand to hit bottom sooner to follow pickups within the year 2019.

Randy Abrams, managing director and head of Taiwan equity research at Credit Suisse says despite poor outlook offering, various chip companies during the first quarter of 2019 is likely to reach a “cycle bottom.”

Abrams says investors typically attempt to “time the bottom.” Making them  “worry about the rate of recovery later.”

Daniel Yoo, head of global strategy and research at Kiwoom Securities then says the downturn cycle for the semiconductor industry “might be much shorter than expected.”

According to Yoo, the majority of investors look for a change in demand got Dynamic Random-Access Memory (DRAM) chip. Especially at the time when chipmakers cut back on the capital expenses. Yoo says it might result in a “sharp adjustment” on the situation of oversupply within the semiconductor industry for the second half of 2019. “In fact, parts producers are talking about demand pickup, which could be much stronger than (the) market expects,” Yoo says.

The U.S.-China trade talks still take place in Beijing this week. The analyst cites this putting such impact on the semiconductor industry too. Abrams says, “the trade talks are very important to the tech sentiment.” Adding opinion and demand coming from China, Abrams says, “a number of companies have held off capital investment projects (whether to stay in China or shift overseas) and also now cutting orders to deplete inventory for fear of a trade-induced slowdown.”

He also comments that a lower tariff agreement during the trade tension will help lift China’s investments and demand. May also cause for additional confidence for the companies. That may broaden the capacity and rebuilding of inventory.

South Korean semiconductor export data declines at about 23 percent in January. Yoo says pressures of the U.S. to China opens a domestic market. That provides benefits to Korean chipmakers.

Samsung Electronics and SK Hynix are both included in South Korea’s largest chip makers (also globally to consider). Most of the semiconductor shares within Asia are in strong gains so far for this year. On Tuesday, shares of Samsung gains about 19 percent. Meanwhile, SK Hynix gains more than 24 percent.