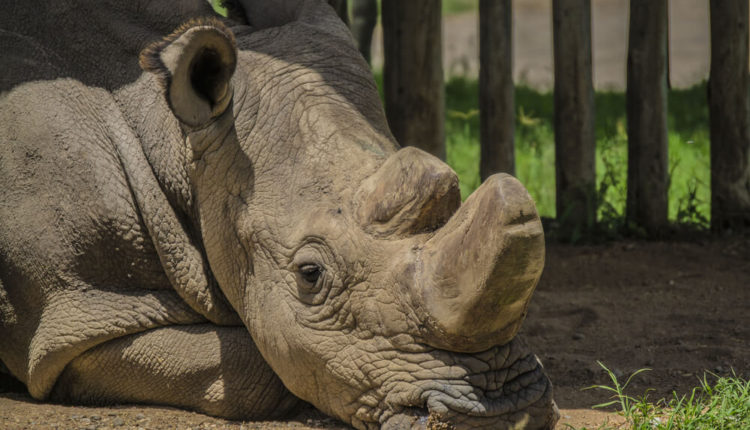 Technologies on IVF, Stem Cell Save Rhinos From Extinction

An international scientific team sets to plan to save the northern white through IVF and stem cell technologies.

Died in March, Sudan was the last northern white rhino, however; there were two females still alive.

On Wednesday, Nature Communications journal reported that the first stage is for the creation of hybrid embryos. This is using the northern white’s preserved sperm and eggs from southern white.

Thomas Hildebrandt of the Leibniz Institute for Zoo and Wildlife Research in Berlin is the project leader.

“These are the first in vitro produced rhinoceros embryos ever. They have a very high chance to establish a pregnancy once implanted into a surrogate mother,” Hildebrandt said.

The next stage will involve showing the transfer of the IVF embryos into southern white rhinos’ womb. Then, the scientists will ask the Kenyan authorities permission for the extraction of oocytes (eggs) from the existing northern whites. Next thing that would take place is the fertilization of eggs with Sudan’s sperm and other northern whites.

The transferring of pure northern white embryos to southern white foster mothers would be the next procedure. This is because the two remaining white females have problems with reproduction.

According to Hildebrandt, the programme had to quickly proceed as long as the technology allows.

“There are only two rhinos alive that can teach the social life of the northern white. We would want any northern white calves to grow up with Najin and Fatu,” Hildebrandt said.

The scientists went to Avantea to get help for IVF application to rhinos.

“In our lab, we were able to develop procedures to mature the oocytes, fertilize them by intracytoplasmic sperm injection [ICSI] and culture them. For the first time we had rhino blastocysts — an early stage of an embryo — developed in vitro, similar to what we do routinely for cattle and horses,”

Kenya is planning to use the Alphabet technologies to power rural internet. The technology involves a system of balloons in beaming high-speed access on the Internet. ICT minister said that this is to help build a more stable connection of its rural population to the web.

Joe Mucheru is the information, communication and technology minister. He told Reuters that the project representatives held a discussion with telecom operators. This is primarily for the technology’s deployment.

“The Loon team is still working out contracts and hopefully once that is done, we can be able to see almost every part of the country covered,” he said.