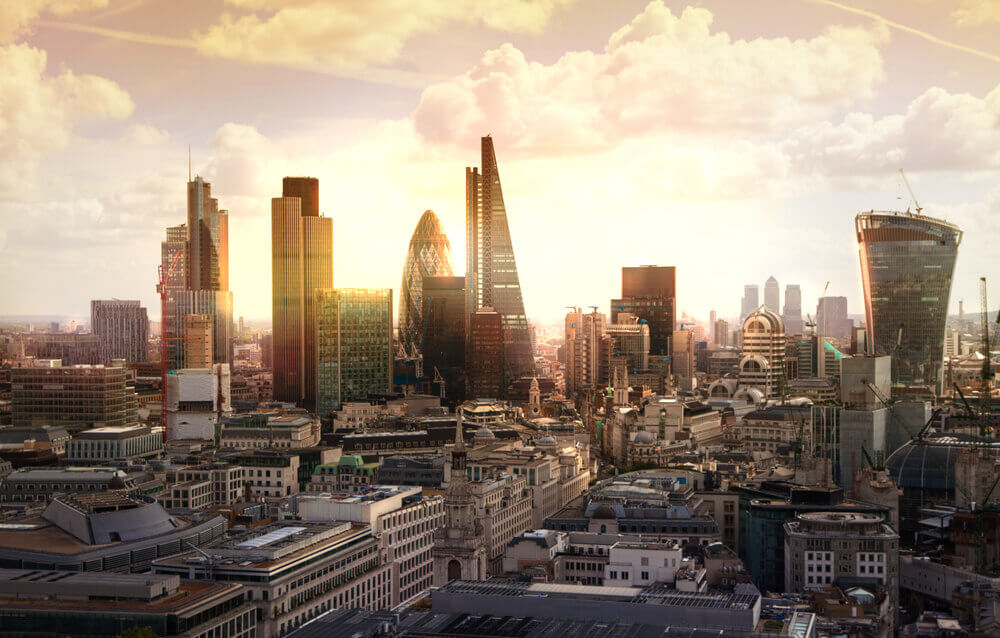 TECHNEWSWORLD – The popularity of London among Europe’s tech startup hubs has declined ahead of Brexit. Moreover, the city was able to maintain its top spot by a narrow margin based on a European industry survey published on Tuesday.

In the weighted vote of 540 tech founders in the survey, London’s popularity fell to 41% this year lower than the 55% last year. Based on the survey conducted by the European Startup Initiative, which is a non-profit organization, Berlin followed London with 40% vote.

As per the survey, London’s popularity is partly due to its appeal on tech startups to invest more in the country than anywhere else. In 2017, it made a 53% of all startup investment in the European Union.

However, there’s a possibility that London might become less attractive for tech startups to settle themselves in the country.

“With Brexit looming the question is pressing, how the still fragile network of European startup hubs will react when an important bloodline is pinched off,” the organization stated.

The second row of European startup hubs remained unchanged from the previous year with Barcelona and Paris with 20% each and placed at third and fourth positions respectively.

Lisbon with its 12% vote became the biggest gainer and climbed into fifth place from eight. Moreover, Amsterdam was replaced by Lisbon that it fell into sixth place form fifth. The sudden gain of Lisbon was caused by its city hosting on Web Summit, the largest tech event in Europe.

Further, the survey has searched the top five cities with the 50% vote of all the tech founders.

Replaced by Munich and Milan, Dublin and Stockholm were removed from the top 10. Zunich climbed into ninth position due to its popularity among fintech specialists, followed by Copenhagen.

The new searchable database of US political of Facebook showed that Exxon Mobil Corp, Ben & Jerry’s and Penzeys Spices are among the buyers of political ads the social media platform. These companies are cumulatively spending millions of dollars to influence the voting perspective of Americans.

Ahead of the US midterm elections, Facebook has increased its transparency on political activity on its service. Further, the social media network revealed that there was $256.4 million amount of spending on political ads since May.

Google and Twitter have also introduced similar databases. However, Google provides a tighter set of advertisers. Meanwhile, Twitter has more complexity in using its tool.