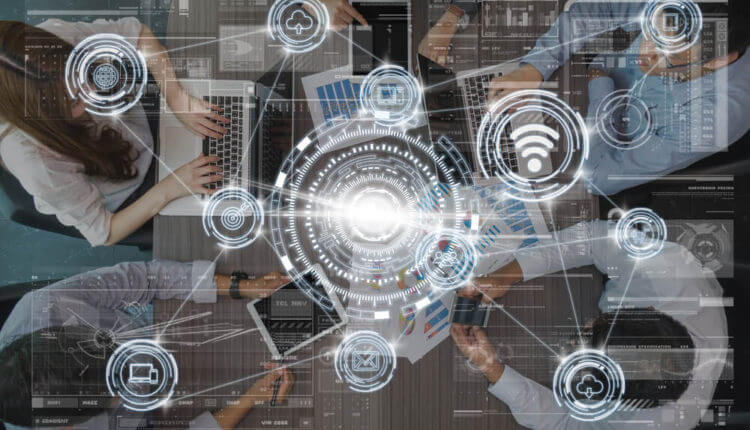 TECHNEWS – On Tuesday, an internet group, which represents major internet companies such as Facebook, Amazon, and Alphabet, said that it backed the modernization of the US data privacy rules only if they are in national approach in order to forestall the new regulations in California that will be implemented in 2020.

Moreover, the Internet Association has been representing more than 40 major internet and technology firms such as Microsoft, Twitter, and Netflix.

“Internet companies support an economy-wide, national approach to regulation that protects the privacy of all Americans,” the group said.

The group also said that it backed principles that would provide customers an assurance of having “meaningful controls over how personal information they provide” and should inform them as to who this information are being shared with.

According to the group, they would give companies the flexibility to provide notifications on individuals. These companies should set a “performance standard” for protections on privacy and data security that set breach on national data’s notification rules.

As per Internet Association’s President and Chief Executive Officer Michale Beckerman, the proposals were “very forward-looking and very aggressive” and would pursue to assure that the application of the new rules would be “economy-wide.”

“The group would be very active working with both the administration and Congress on putting pen to paper,” Beckerman said.

The group also expressed interest on the neutrality of the new rules to technology and sector. This only means that any fresh privacy protection would shield anything starting from the process of utilization of data by stores and other physical retailers to car rental, airlines or credit card firms as well as internet service providers.

In July, Washington confirmed that it was working to improve the policies on consumer data privacy. Further, the government has already begun meeting major firms.

On Wednesday, the European Commission is planning to propose new laws that would mandate technology firms particularly Google, Facebook, Twitter and others to eliminate extremist content just for an hour or they would be charged.

In March, the Commission reminded the companies that they would have a timeframe of three months to show that they are eliminating extremist content in a rapid pace or else the Commission would implement legislation that would force them to do so.

Moreover, EU wants to remove contents, which are inciting or advocating extremist offenses, from the web within an hour of receiving a corresponding order from national authorities.