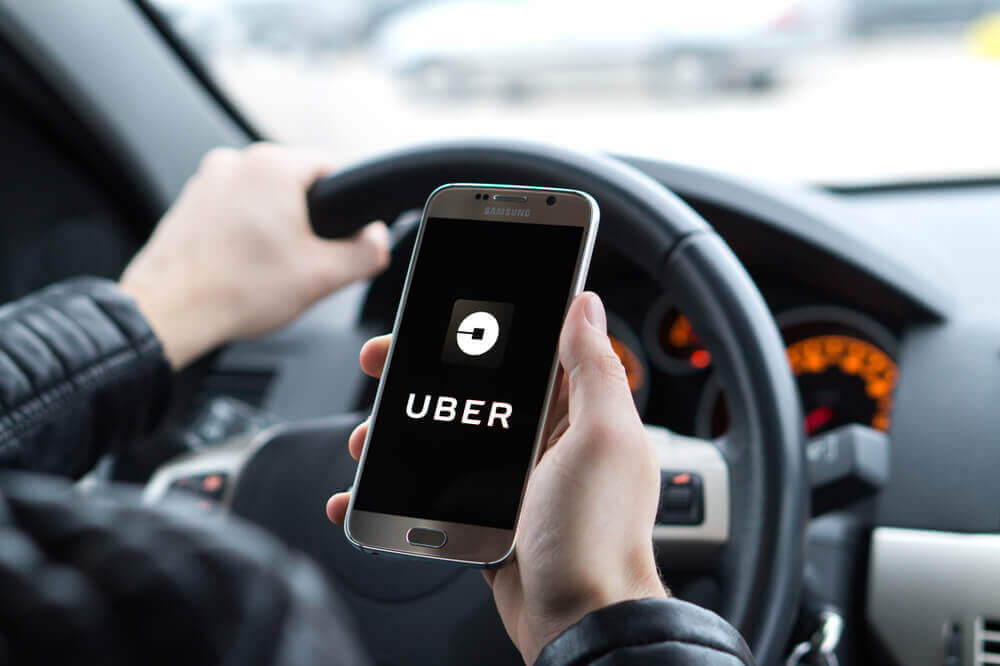 On Friday, Uber Technologies Inc said that it has plans to launch its $64 million worth Brazil center for the development of its technology to improve safety for its passengers and drivers. This includes the authorization to accept cash which is a key payment method in its fast-paced expansion in Latin America.

According to Uber’s Safety Product Director Sachin Kansal in an interview, the investment for the next five years would provide funding for an office with around 150 tech specialists in Sao Paulo, where Uber provides more number of rides compared to other places in the world.

The development center is the first of Uber in Latin America and one of the twelve worldwide. This is set to open before the year ends.

Executives said that Brazil is the second-largest national market after the United States. Within the past four years, the company reported 1 million rides in Brazil and a profitable bottom line. However, the command to accept cash for rides instead of relying only on credit and debit cards raised challenges regarding safety.

Chief Executive Dara Khosrowshahi said that the top priority of Uber is safety.

The United States and other developed markets have focused concerns on the driver’s safety. In the emerging markets, meanwhile, the danger can happen to both ways as drivers, who accept cash, have been becoming victims of attacks.

“Cash is extremely important for us to support. There is a certain segment of society which does not have access to credit cards and that is also the segment of society that is probably in the most need of convenient, reliable transportation,” Kansal said.

Kansal added that there are new tools that can provide confirmation on the identity of users without credit cards. One of the methods is requiring the rider his or her Brazilian equivalent of social security number to pay with cash. This method was introduced in 2017 after a spike in attacks.

The Uber utilizes machine learning to block risky trips, Kansal said. Moreover, Uber allows the sharing of location in real time between the drivers and riders.

“Drivers are using it more than riders globally. But the magnitude of that difference in Latin America is actually quite high,” Kansal said.

On Monday, Rocket Internet confirmed in a statement that Finance chief Peter Kimpel had resigned to pursue a fresh challenge on management.

Back in 2014, Kimpel joined Rocket from Goldman Sachs and facilitated the initial public offering of the group. The German company said that Kimple will leave effectively at the start of October.

The news followed after a report last week that Barclays hired Kimpel to lead its operations in Germany.

According to Rocket on Monday, Chief Executive Oliver Samwer will assume the responsibilities of Kimpel upon his leave.