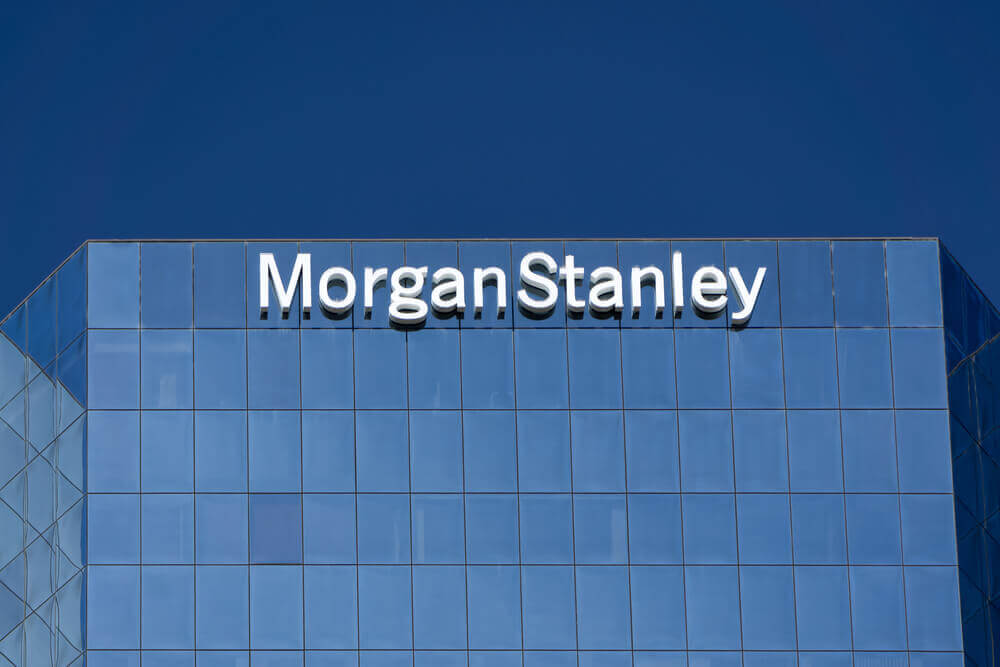 TECH TRENDS – According to Morgan Stanley, the Apple’s Netflix-competitor video services will become a multibillion-dollar business by 2025.

The firm highlighted the company’s overweight rating for shares in Apple. Further, the firm believes that investors are underestimating the strength of Apple’s service business.

“We believe that Apple Video will become a reality sooner than investors think … Optionality around Apple Video helps emphasize the increasing contribution to growth from Services. While not a first mover, Apple’s attractive and sticky customer set combined with low friction sign-up and payment system could drive users to its video platform, even with a less complete content portfolio vs. Netflix,” said Analyst Katy Huberty.

Huberty increased her price target from $232 to $245 for the shares in Apple. This represents a 7% advantage from the closing price on Tuesday. Moreover, Huberty forecasted that there could be $4.4 billion sales in Apple’s stand-alone video in the next six years.

“Apple has the world’s most valuable technology platform with 1.3Bn active devices, and is well positioned to capture more of its users’ time in areas such as video, augmented reality, health, autos, and home,” Huberty added.

On Thursday, Facebook said that it will invest $1 billion in building the first Asian data center in Singapore.

The location of the company’s facility will be in the west of the island which is nearby to Google’s Singapore data centers. Google has also invested $850 million in Singapore due to the country’s increasing demand for mobile growth, e-commerce, and cloud computing.

“This will be our first data center in Asia,” said Facebook Vice President Thomas Furlong at a press conference in Singapore. Moreover, Furlong mentioned that the facility will likely be open in 2022 depending on the speed of construction.

“The 170,000 square meter data center represents an investment of more than S$1.4 billion ($1 billion), and will support hundreds of jobs and form part of our growing presence in Singapore and across Asia,” the company said in a statement.

Facebook has set up several data centers which are located in the United States, Sweden, and Ireland. Also, the company is currently building a facility in Denmark.

“The data center isn’t country specific to where users are located…it’s a dynamic process,” said Furlong.

Trend Line: Significance of Volume Near a Trend Line | Chapter 9