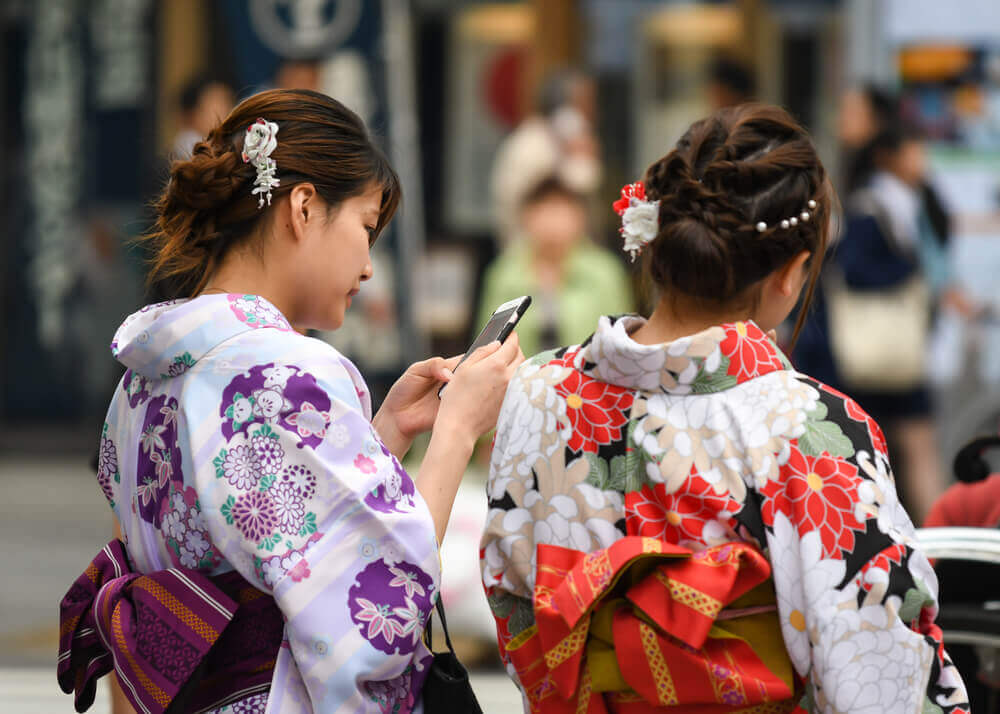 On Tuesday, a senior telecoms ministry source said that Japan is pursuing to end bundling the cost of smartphones with wireless services and to force wireless carriers in cutting their monthly fees. This move is expected to hit Apple Inc.

NTT Docomo Inc, KDDI Corp, and SoftBank Group Corp are the top wireless carriers in Japan. Usually, they offer phones without upfront charges as part of fixed-term contracts. These contracts cost around 10,000 yen ($90.51) per month. Customers pay effectively the handsets in installments.

Meanwhile, the government thinks that these contracts create confusion on the handset’s cost and mobile fees and barriers to entry. Further, the government is determined to force carriers in separately charging for phones, according to the senior telecoms ministry source.

The termination to bundling could impact the Apple’s iPhone sales as consumers would prefer cheaper devices. According to MM Research Institute Ltd, iPhones account for one of every two smartphones sold in Japan. Dated back in 2008, SoftBank CEO Masayoshi Son first introduced the device in Japan.

There’s a possibility that Apple broke antitrust rules by forcing Japanese carriers to provide discounts on iPhone and put further high fees per month, according to the country’s regulator last month. Consequently, this gave an advantage to Samsung Electronics, one of its rivals.

In a broader market, the Japan wireless carriers’ shares declined to 5% earlier following the comment of Japan’s Chief Cabinet Secretary Yoshihide Suga about cutting wireless fees by 40%. Japan expresses hope that there would be stimulation in spending in other areas by reducing the burden of wireless fees on households amid the battle of the Bank of Japan to reflate the economy.

Tech: Israel refuses to renew a licensing agreement with Microsoft

On Tuesday, the Israeli government said that it refused to renew a contract for Microsoft desktop software before the year ends, mentioning that a change in license terms it said would double the price.

Israel pays more than 100 million shekels ($27 million) per year on the Office desktop software, Windows and server software’s procurement to ministries and government offices. This was based under the current agreement of the government with Microsoft.

Microsoft is placing Israel to subscription system similar renting compared to its former position where it owns the software, according to the Finance Ministry.

The ministry highlighted that the change doesn’t satisfy the need of the government. Moreover, it said that the country has been making negotiation with officials of Microsoft in Israel for a year to no avail.

“This will also encourage government ministries to re-examine their needs of using Microsoft technology or switch to other technology alternatives,” the ministry said.