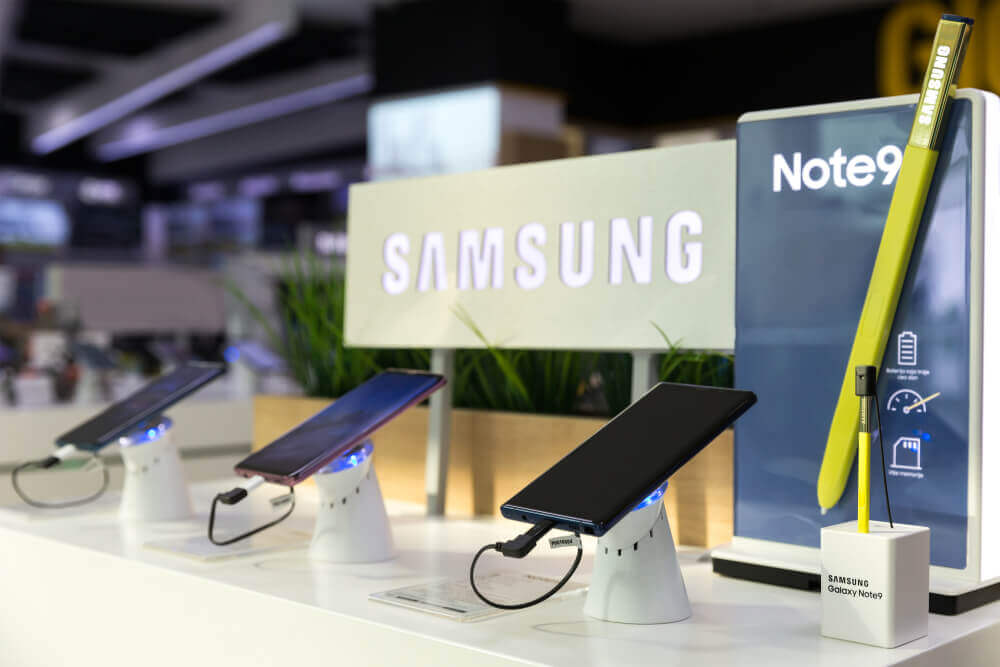 TECH – A woman reported that her Samsung Galaxy 9 caught fire inside her purse, according to India Today. The victim was identified as Diane Chung, who is a real estate agent, of Long Island, New York. Chung has filed a lawsuit following the combustion of her unit inside of her purse while she was in the elevator on September 3. The Galaxy Note 9 has a large 4,000mAh battery.

Based on Chung’s claims, her Galaxy Note 9 unit became extremely hot as she is using it and immediately had kept it inside her purse. Then, she heard a “whistling and screeching sound, and she noticed thick smoke” coming out of her purse. Chung handled the smoking bag on the elevator floor and attempted to empty it. Soon as she grabbed the Galaxy Note 9, her fingers were burning. Upon reaching the lobby, she kicked the device out of the elevator.

“We have not received any reports of similar incidents involving a Galaxy Note 9 device and we are investigating the matter,” a spokesperson said.

This incident contradicted the statement of Samsung CEO DJ Koh, saying that the “battery in the Galaxy Note 9 is safer than ever. Users do not have to worry about the batteries anymore.”

This is the first incident that transpired after the launch of the said device. However, this does not necessarily a widespread issue.

On Sunday, Iranian Foreign Minister Mohammad Javad Zarif has accused Twitter that it closed legitimate accounts of actual Iranians while tolerating anti-government ones. Further, he claimed that those anti-government accounts were backed by the United States.

Facebook, Twitter, and Alphabet have collectively shut down hundreds of accounts related to an alleged Iranian propaganda operation in August.

“How about looking at actual bots in (the Albanian capital of) Tirana used to prop up ‘regime change’ propaganda spewed out of (Washington) DC? #YouAreBots,” Zarif said.

What to know before investing in blockchain technology