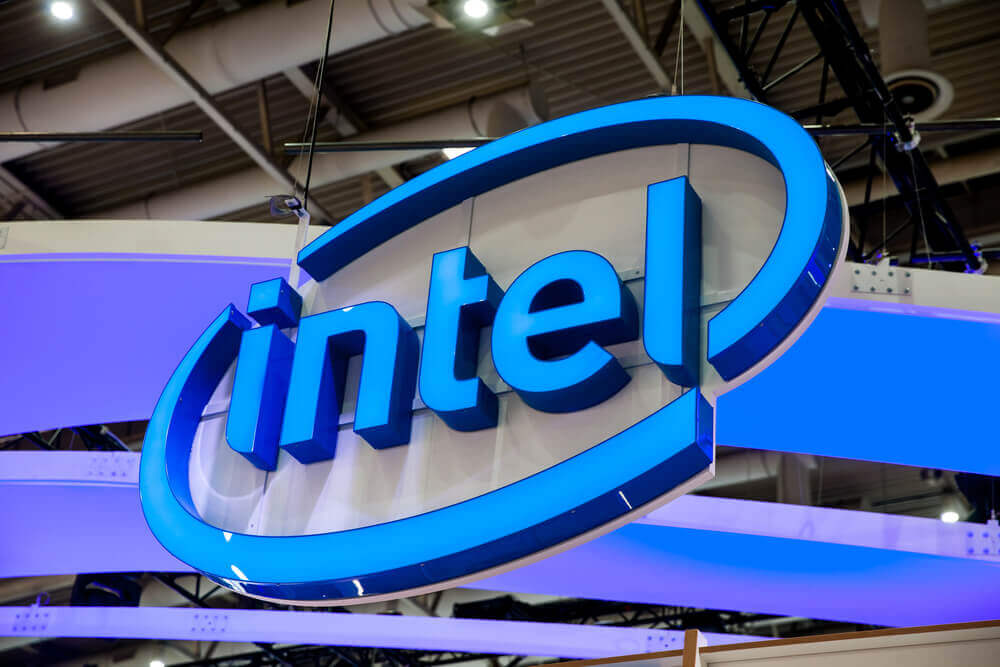 TECH NEWS – Chipmaker Intel Corporation has drafted a US data privacy bill and is now seeking a sponsor in Congress. This bill aims to protect companies from fines. This would be helpful for them unless they can prove that they are taking strong measures to protect consumer data. These companies will deliver reports to the U.S. Federal Trade Commission annually.

Based on the proposal, federal and state officials could still mandate companies to change their data practices and pay restitution. Intel wrote the proposal and started to talk with Congress members about it. This is an unusual action for a corporation.

However, the protection from civil actions would make a big win for technology companies in Silicon Valley. This would make them become straightforward about their process on user data. As per the Intel-proposed legislation, repeat offenders would face losing protection. Also, the executives who will make false compliance would face a criminal prosecution.

On Tuesday, David Hoffman, Intel’s global privacy officer, said that executives have fear of imprisonment. Further, this fear would drive “the best privacy protection you can get.”

According to Hoffman, the escalating concerns on consumer privacy concerns for the past five years have directed to “pushback.” This negatively impacted electronic health records and education data systems.

On Tuesday, Facebook has blocked further accounts along with the first 115 accounts it blocked over the weekend.

“We had already blocked most of these accounts yesterday, and have now blocked the rest,” Gleicher said.

However, Gleicher was not able to disclose the number of additional accounts blocked.

On the evening before the US midterm elections, Facebook already blocked accounts following a tip-off from the authorities. This tip-off was about the suspicious behavior that may be associated with a foreign entity.

What to know before investing in blockchain technology