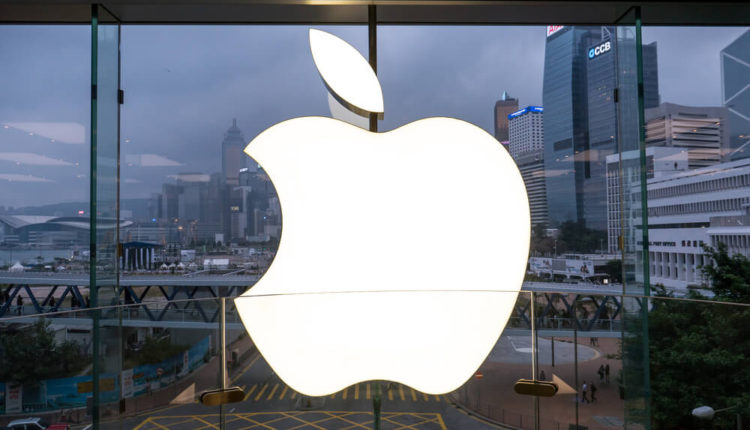 On Thursday, Apple Chief Executive Tim Cook said that the success of the company’s $1 trillion market capitalization was not the most important measure. However, he said that this milestone was the result of the corporate values, focus on products and customers.

Based on the memo given to Apple’s more than 120,000 employees, Cook said that the valuation was a significant milestone. Further, he said that this milestone gave the company to much to be proud of.

“Financial returns are simply the result of Apple’s innovation, putting our products and customers first, and always staying true to our values,” Cook stated in the memo.

On Thursday, Apple closed at a $207.39 price, making the company the first US public company to have a market capitalization of $1 trillion. Further, the stock market of Apple’s value is higher compared to the collective capitalization of Exon Mobil, Procter & Gamble, and AT&T. The company holds the 4% of the S&P 500.

Meanwhile, Cook did not give any comments on the $1 trillion valuations of the company.

Steve Jobs founded the company in the 1970s and publicly introduced in 1980. Jobs, one of the three founders, removed from Apple in the mid-1980s. Then, he went back a decade after to save Apple from a near bankruptcy. After two decades since then, Apple was regarded globally as the most valuable company through the smartphone – its breakthrough innovation. In 2007, Jobs introduced the iPhone and has sold more than one billion units.

“Steve founded Apple on the belief that the power of human creativity can solve even the biggest challenges — and that the people who are crazy enough to think they can change the world are the ones who do. Just as Steve always did in moments like this, we should all look forward to Apple’s bright future and the great work we’ll do together,” Cook wrote.

China’s Huawei Technologies Co Ltd replaced Apple Inc as the world’s second-largest smartphone vendor in the quarter of June. Further, Huawei predicts that there would be global smartphone shipments exceeding 200 million. This is to recover from a heavy slowdown last 2017.

The 200 million smartphone shipments characterize the growth of 31% in deliveries. In 2017, the company had made 153 million shipments more than 10% higher than in 2016. Moreover, the shipments increased to 29% percent in 2016.

On Friday, the company executives said that Huawei had made more than 95 million smartphones shipments in the first six months. They added the possibility of the company to become the world’s No.1 player in next year’s fourth quarter.