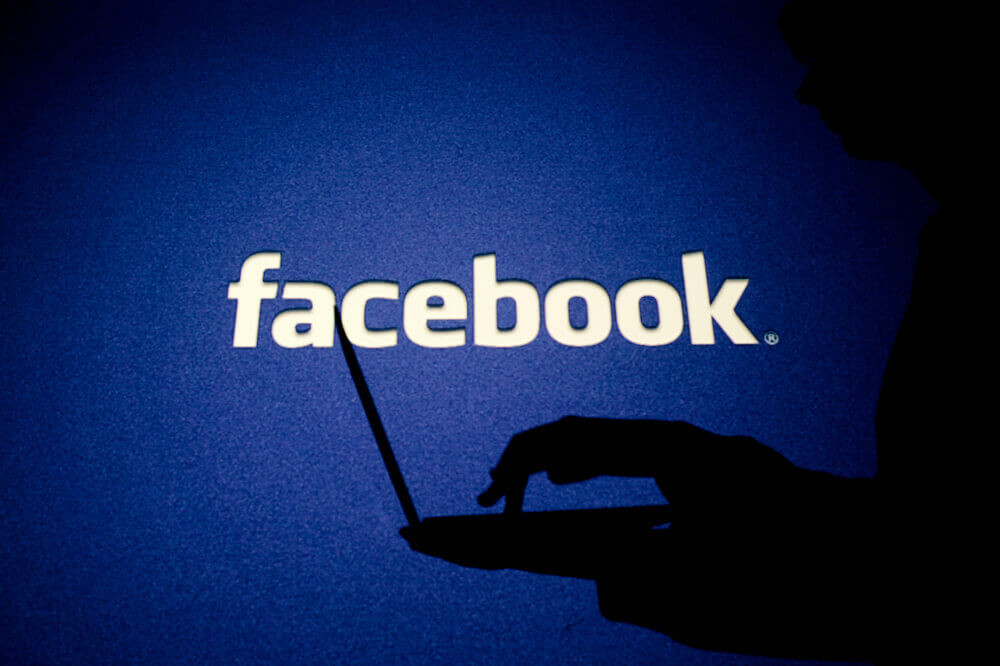 TECH DATA – There were about hundreds of additional accounts, pages and groups in Myanmar that were shut down by Facebook. This was after the  “coordinated inauthentic behavior”  of these accounts associated with the country’s military.

Recently, Facebook had shut down accounts, one of which was the army chief of Myanmar. This was after the criticism about the social media company’s failure to act on hate speech in the midst of violence against Rohingya Muslims in the country.

Moreover, Facebook has already reportedly removed 425 pages, 17 groups and 135 accounts from its network. Further, it has closed 14 accounts from its photo-sharing service, Instagram. This was according to the blog post of the social media network on Tuesday.

According to Facebook, it is persistent in investigating other pages that “mislead others about who they are, or what they’re doing.”

It added, this act could breach the policy of the company on misrepresentation.

As per Facebook, the closed accounts were “seemingly independent news, entertainment, beauty and lifestyle Pages linked to the Myanmar military.”

The removal of Myanmar-linked pages last August followed a fact-finding mission of the United Nations. This has signaled a prosecution to Myanmar generals for the campaign of mass kills and gang rapes against the Rohingya carried out a “genocidal intent.”

Meanwhile, there was a Reuters’ report last August that showed the failure of Facebook to instantly notice the numerous warnings from Myanmar organizations. These warnings came from social media posts that triggered attacks on minority groups such as the Rohingya.

Germany’s Office for Information Security (BSI) has flagged warnings to German firms which are possible victims of hacking attacks. Further, there was an increase in the Chinese activity against German firms. This was according to a newspaper report.

Moreover, cyber experts have been raising warnings to Germany which is known for its high level of technology expertise. The Cyber attackers attracted to the tech expertise of Germany that they also targeted even state actors.

“Construction and materials research, engineering firms and some big commercial enterprises are the focus for hackers,” the Sueddeutsche Zeitung wrote.

Last week, a senior US intelligence official said there was an increase in Chinese cyber activity in the US in recent months. Moreover, these Chinese cyber-attacks have been targeting critical infrastructure.