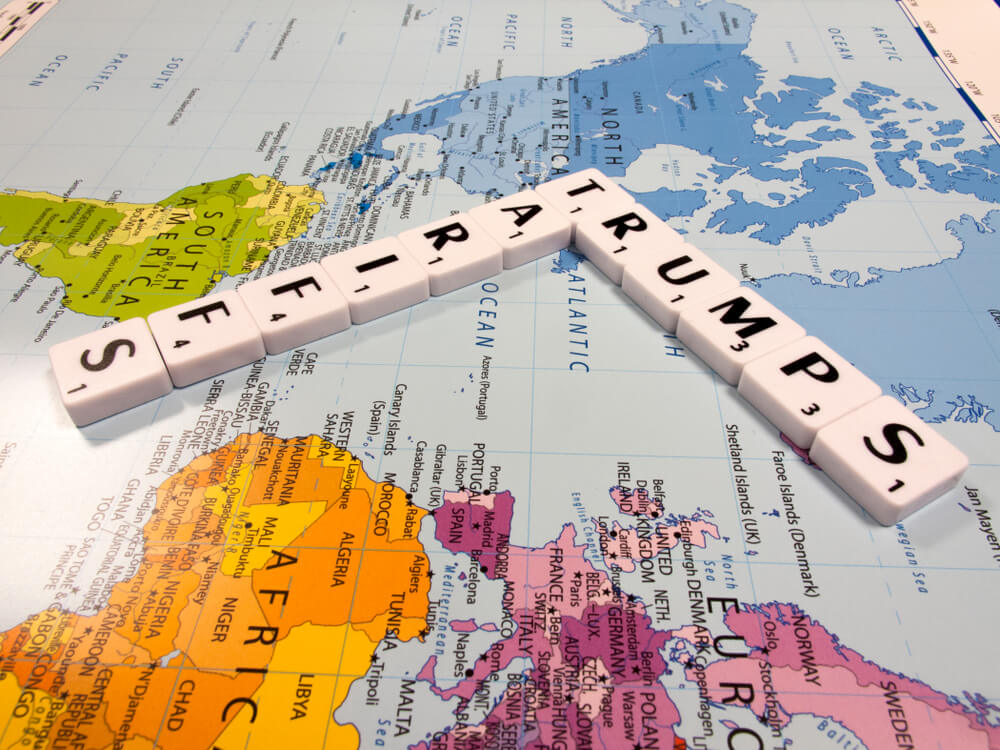 Asian stock shares gains after the US president decide to hold a summit with China president Xi Jinping. Aiming for conclusion to of agreement towards a resolution ending economic trade clash.

Majority of Asian shares inclines upon President Donald Trump says he’ll delay the increase in tariff for Chinese goods. All led by the “substantial progress” in the trade talk resolution with China from the past weeks.

On Sunday, US President Trump says that he might hold a summit meeting with Xi Jinping, the Chinese President. It will be held at His Mar-a-Lago estate in  Florida for their concluding agreement with the assumption that both sides do have additional progress.

On Trump’s tweet this Monday, he says, “I am pleased to report that the U.S. has made substantial progress in our trade talks with China on important structural issues including intellectual property protection, technology transfer, agriculture, services, currency, and many other issues.”

He also added, “Assuming both sides make additional progress, we will be planning a Summit for President Xi and myself, at Mar-a-Lago, to conclude an agreement. A very good weekend for U.S. & China!”

President Trump plans to raise tariff at about 25% to 10% on Chinese imports worth $200bn to the United States. It was the agreement between two of the largest economies around the globe if a resolution is not to reach by March 1.

Trump’s statements bring Asian share to their highest for about five months this Monday. The agreement provides an optimistic gain to the Asian stock shares.

There are significant gains to the Shanghai market. A 3.5% gain which isn’t present since last year June. Above all, the market gains more than 20% this year. In Tokyo, the Nikkei gains 0.55. At the same time, Kospi in Seoul gains 0.45%. In Addition, the Aussie dollar according to the news inclines for a proxy on Chinese trade.

Chief market strategist in the Asia Pacific at JP Morgan Asset Management, Tai Hui says, “The high-frequency engagement between Beijing and Washington at a senior level implies that both sides are looking for some form of settlement.”

An official Xinhua news network in China echoes the comments Trump stated, saying both sides “came a step closer to realising the important consensus reached.” While both leaders agree to a trade war peace last December, both also agree to “carry out follow-ups in accordance with the instructions of the two heads of state.”

The delays on tariff provide a sign of findings of resolution by both sides leading to a 90-day trade war pause since last year. The events will be cheered by the markets giving a sign of an end to a year-long dispute which disturbs commerce that is worth hundreds of billions of dollars goods. That slows down the global economic growth from the previous quarters.