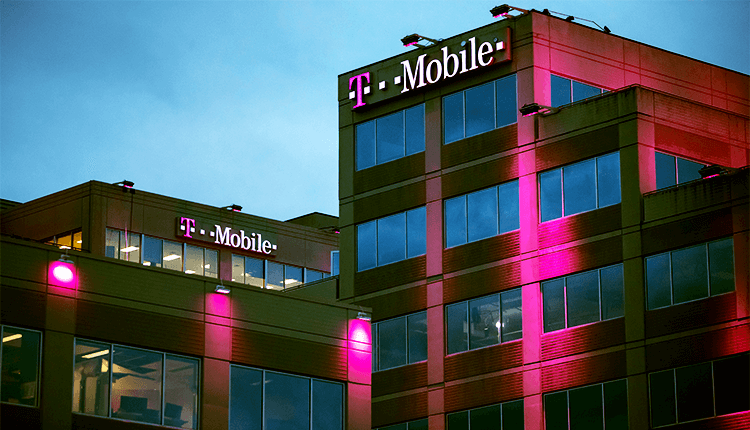 T-Mobile and Sprint $26B Merger Agreement

T-Mobile and Sprint reached an agreement in its more than $26 billion mergers with the Department of Justice, which they announced on Friday.

Aside from that, Dish will have to pay $5 billion as part of the agreement. And it is also for a combination of divested assets such as Sprint’s Boost Mobile, Virgin Mobile, and other prepaid home businesses. Then, T-Mobile will prepare at least 20,000 cell sites and hundreds of retail stores to the firm. For seven years, Dish can access the network of T-Mobile.

Antitrust division head Makan Delrahim believes the merger would heavily damage competition without these remedies. He stated, “American’s access to fast reliable, and affordable wireless connectivity is critically important to our economy and every American consumer and to their way of life.” Then, Delrahim sees the agreement as making Dish a disruptive force in wireless.

Date of T-Mobile and Sprint Merge

T-Mobile and Sprint expect the regulators to approve the merger by the third quarter. And also, to close the deal in the second half of the year.

Meanwhile, Dish reported its agreement with the Federal Communications Commission. And the deal includes establishing a 5g broadband networking that will cover 70% of the U.S. population by June 2023. But if the firm does not meet the deadline, it must pay as much as $2.2 billion to the U.S. Treasury.

And as long as the case is not resolved, the merger can’t happen.

Commodities ahead of U.S-China meeting

Dollar Exchange Rate near Flat Ahead of Fed Decisions