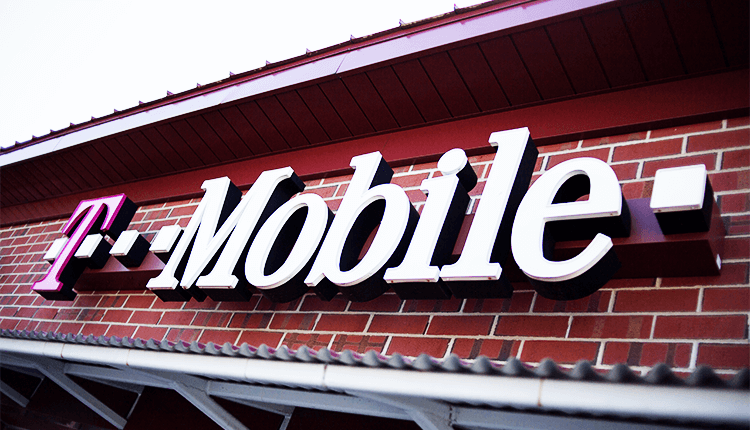 T-Mobile and Sprint secure regulatory approval from the Federal Communications Commission, following a three out of five statements of support from the agency’s commissioners.

However, T-Mobile and Sprint still need to gain the blessing of antitrust regulators at the Department of justice to advance with their $26 billion megamergers.

But, if the combination becomes successful, the number of national wireless carriers will drop from four to three. And it has vast potential implications on competition and consumer prices.

Also, T-Mobile and Sprint have numerous options and concessions in a bid to win the DOJ’s approval.

The DOJ official desire for the two companies to lay the groundwork for a new wireless carrier to get their approval. And this could include spinning off a full-fledged national competitor.

At any rate, splitting off the fourth carrier which controls its network infrastructure cripples the purpose of the deal. Also, it creates a massive mobile virtual network operator (MVNO) which shoulders off the network of the combined company that can’t address all concerns.

Meanwhile, in the U.S. market, MVNOs usually competes aggressively on the price by buying wholesale capacity to resell under their brands. However, MVNOs during peak traffic times are set aside because infrastructure tends to prioritize its branded customers.

T-Mobile and Sprint believe the only way to challenge larger rivals, AT&T and Verizon, is for them to merge.

Also, the two companies even consider divesting the wireless spectrum to gain the approval they wanted. And the idea undercuts core arguments in favor of the merger.

Moreover, T-Mobile and Sprint insisted merging will speed up the development of 5G networks. Aside from that, Sprint’s mid-band (2.5 GHz) spectrum holdings are vital to the arrangement. Besides, Sprint lacks resources to use the spectrum efficiently. And due to that, most of its airwaves are not utilized.

Meanwhile, the antitrust regulators use the Herfindahl-Hirschman Index (HHI) to measure market concentration.

In addition to that, if T-Mobile and Sprint continue with the merge, the U.S. wireless industry’s HHI will boost from 2,800 to more than 3,200. The result is even higher than the estimation of DOJ at 3,100 HHI.

As of now, the wireless industry is remarkably concentrated. And adding consolidation will only damage consumers in the long run. Although T-Mobile and Sprint promised not to increase prices for three years, they will need to, for them to stop up its rates after the timeframe.