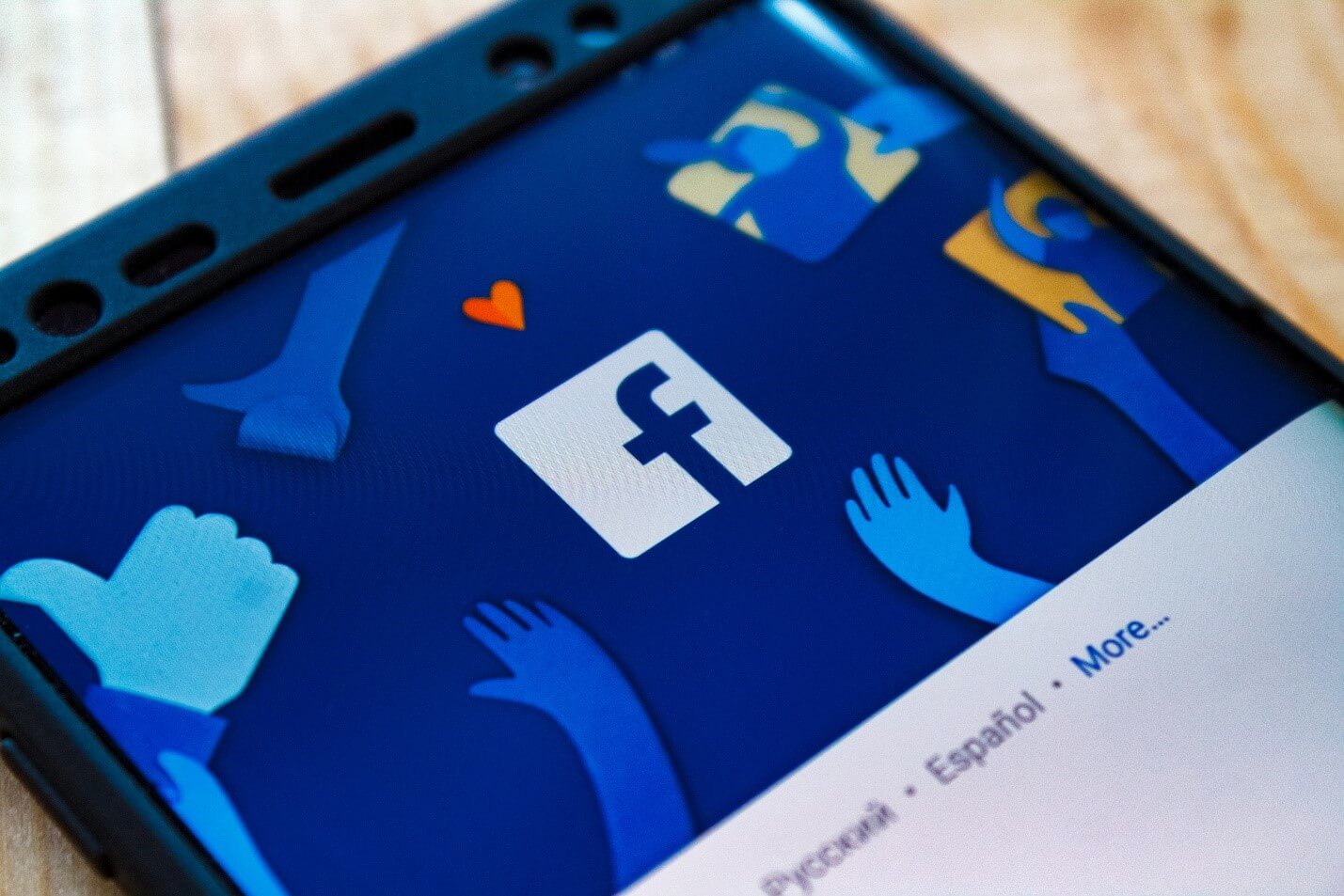 Facebook users experienced complications with their accounts yesterday. Facebook Inc. said earlier in the day that the company is aware of the problem. The company said that the problem was triggered after a “routine maintenance operation’ done by their staff.

Facebook has said in their official Twitter account that “…The issue has been resolved and we should be back at 100% for everyone…” The company also apologized for the inconvenience that users had to experience.

Users of the app had difficulties viewing, uploading, and sending photographs or other media files in their Messenger, Facebook, Instagram, and WhatsApp accounts. Some even took to Twitter to complain about the issue.

A twitter user said, “This is what happens when one company owns everything.” Others are making fun situation and are capitalizing by producing memes out of the dilemma. There have also been satirical commentaries popping up about why some people prefer to use Twitter instead of the social media giant, Facebook.

In a platform service status report, Facebook has been experiencing several outages in the month of June compared to its spotless track record in May. The platform has now experienced its first complication in July.

On a daily basis, companies and businesses use Facebook as part of their work; using it as a medium for communication and advertising. Facebook Inc. normally gets tens of millions of dollars from these ads each day.

Amidst server issues, Facebook stocks have gained 1.13% or 2.20 points from its previous close. Analysts are wondering if Facebook Inc. will be the first one in the FAANG group to breakout this 2019.

The FAANG index represents the market’s five most popular and top-performing tech stocks. The name is an acronym for Facebook, Apple, Amazon Prime, Netflix, and Google (Alphabet).

Facebook Inc. is set to attend a case in court against security activist, Max Schrems, next week at the European Court of Justice (or ECJ).

Schrems is a 31-year-old Austrian author and law student at the University of Vienna. He founded the non-profit organization, NOYB, an Austria-based center for digital rights.  In 2015, the security activist has also successfully fought against the EU in a case regarding the Union’s privacy policy called Safe Harbour.

The case filed by Schrems is against the standard contractual clauses used by the social media platform and other companies to transfer personal data across seas to the United States and other countries.

The case was taken to the High Court in Ireland by the Irish Data Protection Agency, the lead regulator of Facebook. The Court later sought the guidance of the ECJ who soon took charge of the case.

An expert said that if the European Court of Justice rules against the clauses, hundreds of thousands of companies would be affected. Facebook has not yet commented on this.