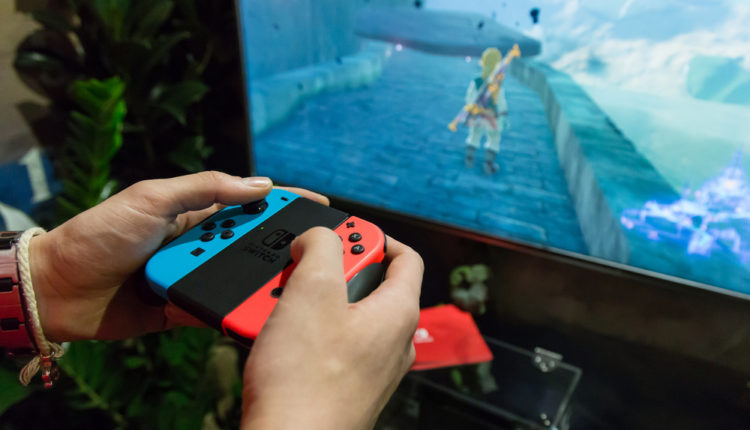 The video game maker’s stock began increasing as the day starts, gaining more than 5 percent. However, most of its gain has gone back-slides during the afternoon. Its traded value went down by 4.86 percent upon reaching more than a 5 percent gain.

News spreads upon the Wall Street reported on Monday regarding Nintendo’s plan to launch two new versions of its Switch console which launch during the year 2017.

Meanwhile, there are reports citing Nintendo’s suppliers and developers. It says one of the two planned versions improves features aiming ardent gamers. However, the other model comes cheaper with variant gear created for casual players. Seem like a successor of Nintendo’s 3DS console, a hand-held gaming device awaiting for an upgrade since its launch during 2011.

Elsewhere, in June, the company is estimated to reveal its two new versions of Switch. Wall Street believes, potentially, it will launch the next few months upon its announcement.

Meanwhile, well-known electronic maker, Sharp recently reveals its expectation to supply liquid-crystal displays (LCD) for the development and creation of the two new Switch models. As a result, Sharp shares jumped up to 3.9 percent during the afternoon trade.

The booming Switch console markets as a composite gaming console provide gamers a choice either to a play on-the-go or a TV connected at home gaming. Somehow the creation of Switch console saves the Nintendo, turning its fortunes around upon its Wii U model which suffered the obscure demand.

Analysts on the reports

Moreover, according to Takao Suzuki, Daiwa Securities analyst, on Nintendo’s data regarding its previous console upgrades, the possibility for a new Switch console version is at “quite high” to occur.

Meanwhile, Ibbotson Associates Japan Senior equity analyst, Kazunori Ito said Nintendo’s cheaper Switch model makes sense, as it suits its strategy to sell more than one type of console in each household. Ito said, “Overall, I assume that Nintendo’s strategy is to maximize the lifetime of (the) Switch console, and I believe that launching two different versions will contribute (towards) achieving the target.”