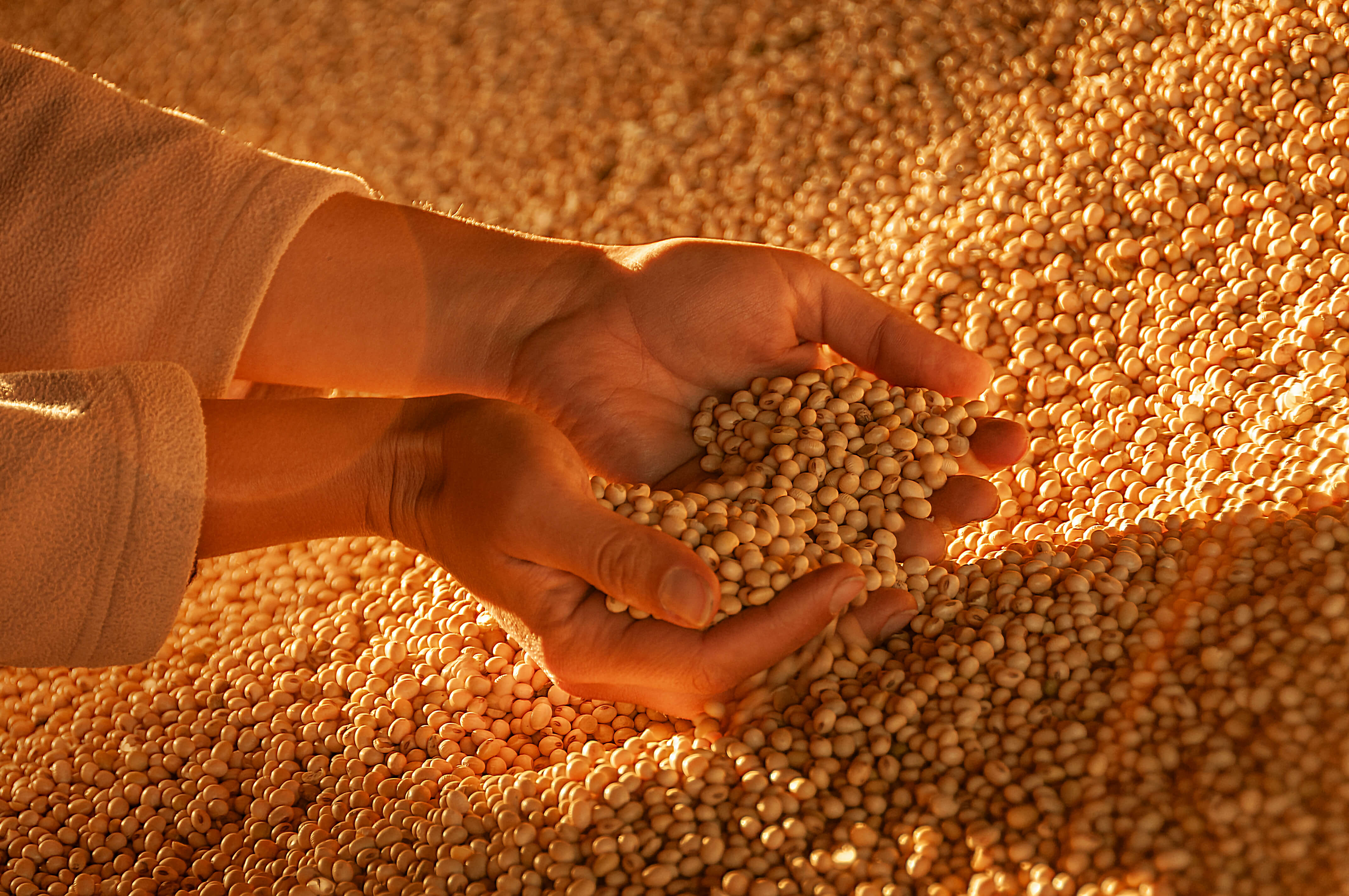 Brazilian: Brazil’s soy exports to China have dropped 16% through September and likely to shrink by 55% by the end of the year. The demand for beans is also less than half of last year’s levels.

The spread of devastating African swine fever in Asia has undermined the feed demand. The fever has destroyed China’s hog herd and limited the Asian nation’s demand for oilseed used as feed. Analysist at Rabobank said on Wednesday.

But, Brazilian soybean farmers are also in a dilemma.

The demand for Brazilian soy is high this year, given that China has largely turned its back on U.S- grown oilseed; giving them a good reason to plant aggressively.

Bloomberg surveyed ten analysts and found out that the expected increase would be about 1.8%. The growth would be the slowest rate in 13 years, trailing the 3.5% five-year average and 5% annual rate of the past ten seasons.

Even with the modest growth, Brazill will still surpass the U.S as the world’s biggest soybean producer and top exporter.

According to trend-line yield estimates, Brazil may harvest 123 million metric tons in 2019-2020 season. The state forecaster Conab is scheduled to present its first 2019-2020 crop estimate on Oct. 10.

But on the other hand, Brazil is afraid that trade wars don’t last forever. The demand might drop.

While a weaker Brazilian real against the dollar means higher prices for farmers and reason to plant more, it also pushes up the costs.

Luiz Roque expects the slight soy expansion to happen as farmers switch from other crops and pastures rather than opening up new areas.

Vitor Ikeda, another analyst from Rabobank, sees a farmer’s conservative approach in the slow pace of seeding this season. He added that producers have been waiting for better weather conditions before intensifying fieldwork amid the price and margin challenges.

Farmers are delaying fieldwork because of the bad weather. Oswaldo Pasqualotto – a grower in southern Mato Grosso state said he intended to sow 11,000 hectares of Soy, but postponed because of the dry and hot weather.

Pasqualotto said farmers were not willing to take risks because of the season’s high costs. He added that this year’s uncertainties were highest compared to the past 10 to 15 years.

On Sept. 26, soybean seeding was 0.9% down from 2.8% according to AgRural consultancy. That is way below the 4.6% in the same previous year when sufficient rains allowed early planting.

Soybean seeding’s slow pace isn’t a concern in terms of crop yields so far. But, it worries farmers who plan to cultivate con during winter, immediately after the oilseed harvest.

Luiz Fernando Roque – an analyst at Safras & Mercado consulting firm said the trade war still brings a lot of uncertainties; despite having been positive for Brazilian farmers.