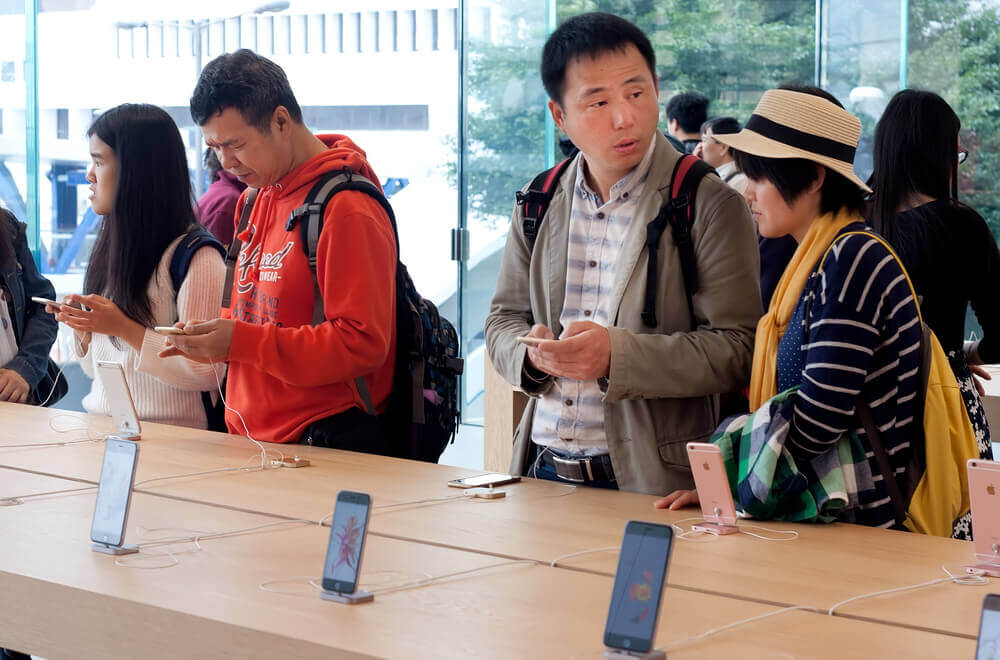 On Thursday, AmCham survey revealed that most US businesses that operate in China oppose the imposition of tariffs as retribution. This is also along with the poor protection of intellectual property rights and a bumpy playing field.

The annual China Business Climate Survey of the American Chamber of Commerce in Shanghai (AmCham) showed that there were 434. Further, the survey said that 69% among them opposed the tariffs while those who backed them were 8.5%.

“Resolving these challenges in an equitable manner is essential for the United States and China to have a healthy long-term commercial relationship that brings benefits to both our peoples,” the body said in a statement on the survey results.

The survey was conducted between April 10 and May 10. It revealed that there was a combination of key concerns and realities for US businesses that operate in China. Hence, this escalated ambiguity as Washington further added tariffs to Beijing.

The United States wide trade deficit and stumbling of American companies were associated with US President Donald Trump’s action. This action was when he accused China of unfair trade practices.

The Office of the U.S. Trade Representative announced on Tuesday that there are plans of imposing further tariffs. The 10% tariffs will be imposed to a $200 billion worth of Chinese goods. These include products such as food, tobacco, steel, aluminum, and chemicals.

Moreover, the survey showed that 34% of respondents that there was an improvement of policies of Beijing on foreign companies. This is higher than the 28% rating last year.

Meanwhile, there were 23% of respondents who felt that the policies had degraded the foreign companies. This is lower than last year’s rating of 33%. Further, there were 60% of the respondents who said that there was a lack of transparency in the regulatory environment.

The two regulatory challenges were the need to get licenses and lacking intellectual rights. There were 42% of respondents who believe that investment reciprocity will force greater access for markets.

“Despite the relative optimism our members feel guarded about the future,” AmCham said.

Beijing warned Washington that it will retaliate on Trump’s further 10% tariff imposition on $200 billion worth of Chinese goods.

On Wednesday, the Chinese foreign ministry said that it was “shocked.” It also prompted to make complaints to the World Trade Organization (WTO). Further, it described the Washington actions as “completely unacceptable”. Although, it did not mention as to how China would hit back in the trade dispute.

The threats of Washington were typical bullying and that the dispute is a “fight between unilateralism and multilateralism.” This was also according to China’s foreign ministry.