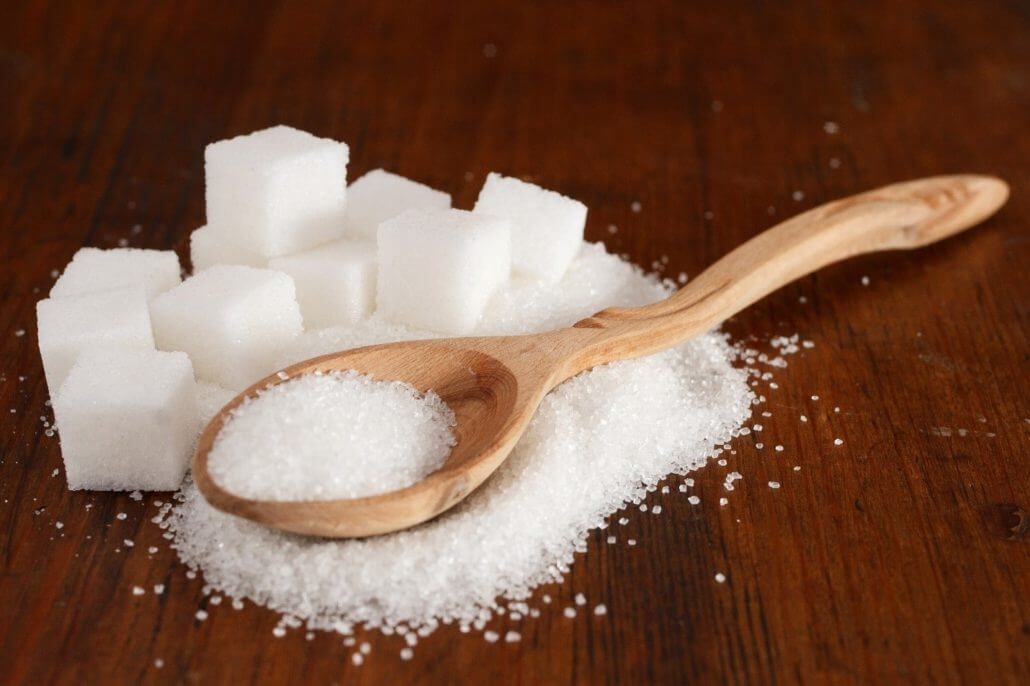 Sugar demand is very strong in 2021

The latest data revealed that Sugar demand is very strong in 2021. As the festival of Holi nears, as well as other festivals in April, the demand will start rising in North India and the Western part of the country.

Brazil’s output is likely to decrease in global markets by approximately 4.7 percent in the current season. It has to do with the Indian exports, which are hampered because of container shortage problems. Significantly, India is the only country that has surplus sugar this time around.

India is in an advantageous position, because of the subsidy that the government has put out and in terms of location. India is in a strong position in that sense; however, because of container shortage issues, we are seeing some concerns coming in there.

Official data shows that sugar output from July to December jumped to slightly below 73pc to 1.9m tonnes from 1.1m tonnes throughout the same period the past year. According to the Pakistan Bureau of Statistics data, the country has imported 278,482 tonnes of the sweetener in the seven months to January.

The Trading Corporation of Pakistan have brought 130,000 tonnes of sugar between August and November for consumption in Punjab and KP. Meanwhile, traders have imported 150,000 tonnes to cope with the shortage.

However, sugar prices have stayed at a high level. Producers blame middlemen for hoarding the commodity to rig profits and the farmers for selling sugarcane at 25pc higher than the price fixed by the government. The government seems helpless against producers and hoarders and has failed to stabilize the commodity’s prices.

Stock Bulls Run – Will Gold Ones Too?