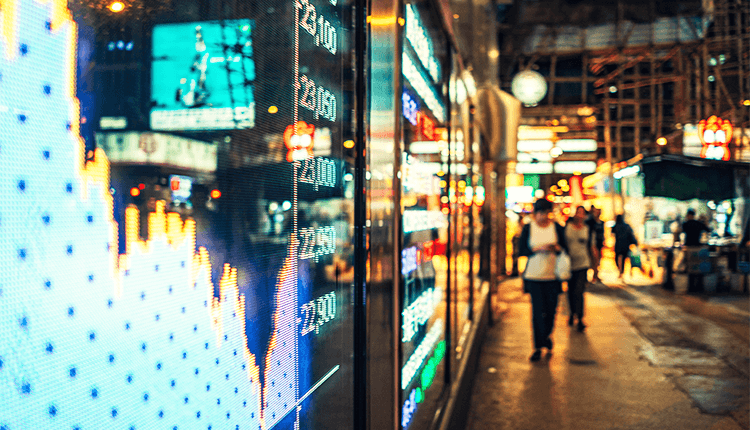 In early trade, Alibaba shares in Hong Kong dropped approximately 8.5% but later increased slightly to 5.35%. The company announced Maggie Wu’s successor Toby Xu, the company’s deputy Chief Financial Officer, as Chief Financial Officer. That change will be valid at the beginning of April next year. That happened after Friday’s declines in shares of Chinese companies listed in the US. It resulted from dropping on concerns about the stricter regulatory investigation after Didi declared it would leave the New York Stock Exchange.

Four new stocks, including Chinese JD and Netease, joined the benchmark Hang Seng index. This latest update increased the number of stocks from the current 60 stocks to 64.

Evergrande, entangled in debt problems, said that it had received a demand to return approximately $250 million. The company said that if it cannot meet its financial obligations, it might lead to creditors asking for the acceleration of repayment.

Evergrande shares fell more than 13%. However, stocks from Mainland China increased. The Shanghai Composite surged 0.38%, while the Shenzhen component increased by 0.17%.

Since last week, stocks globally and in the region have experienced turbulent trading on concerns about the new omicron strain.

DBS wrote in a note that this week would be critical as some information about the Omicron strain would be available.

What is a Credit Bureau? – Everything You Need to Know