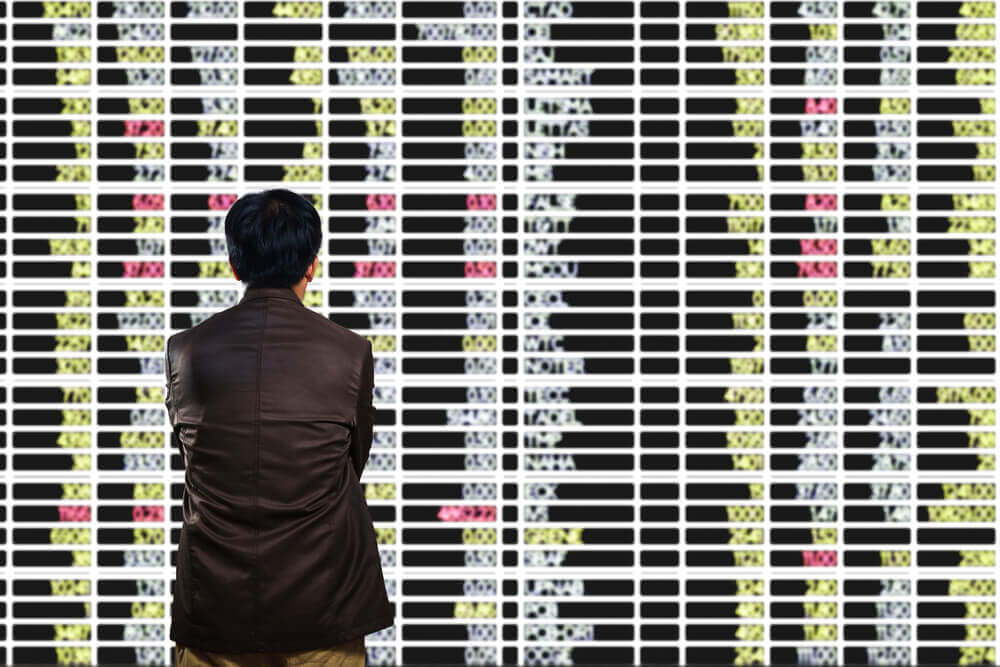 Stocks: Asian Markets Mixed as Beijing Plans to Continue Trade Talks with the US

On Thursday, Asian markets were mixed as Beijing announced its plan to continue trade talks with Washington. This is to lessen the trade conflict between China and the United States.

According to the Ministry of Commerce, there would be a Chinese delegation headed by Vice Minister Wang Shouwen that will facilitate the talks with the representatives of the United States in August.

Meanwhile, the Turkish crisis remained to gain spotlight on the pledge of Qatar of investing 15 billion in the country. As per the report, Qatar’s Emir Sheikh Tamim Bin Hamad Bin Al Thani vowed after his Wednesday meeting with Erdogan in Ankara. The Turkish lira surged to 8% against the dollar last Wednesday after the news.

Elsewhere, the profit report of Tencent Holdings Ltd was in focus after it made its first decline for 13 years which shocked traders.

This report followed after the banning of regulators on the sale of the company’s blockbuster video game Monster Hunter because of numerous complaints about the game which was sold over 8 million copies globally.

“The fact that Monster Hunter got taken down shows that even Tencent isn’t immune from regulatory crackdowns,” Benjamin Wu, a Shanghai-based analyst with consultancy Pacific Epoch, said.

The Shanghai Composite of China declined to 0.1% while the Shenzhen Component had drawn near 0.1%. Meanwhile, the Hong Kong’s Hang Seng Index dropped to 0.5%.

The Nikkei 225 of Japan had come near 0.1% even though the data manifested that the exports of Japan lifted to 3.9% year-on-year in July.

On Thursday, the Japanese media reported that the country’s regulators are doing an investigation over the Apple’s allegations about its infliction of unfair pressure to Yahoo Japan Corp in order to make a sluggish expansion of its online games platform which battles with the App Store of Apple.

As per the Fair Trade Commission (FTC), they are finding if Apple made interference in the operation of Japan to cut back the development of its Game Plus web-based service where users can stream games without downloading apps. This was according to the Nikkei newspaper reports.