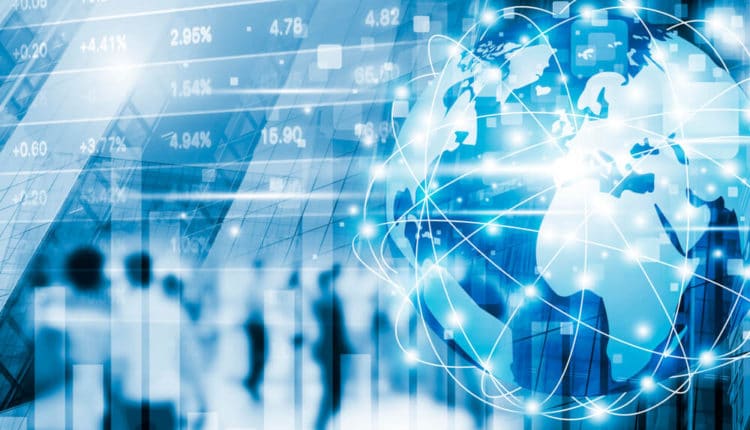 STOCK PORTFOLIO – On Monday, World stock markets reached its highest within two weeks. This is amid the U.S. Federal Reserve chief’s uplifting comments about the possibility of an easing trade war along with the bid of China’s central bank to steady the yuan lifted risk appetite.

The remarkable German business sentiment survey added to Europe’s upbeat mood along with the increase of the stock markets of Paris and Frankfurt to 0.4 individually. Meanwhile, the British markets closed for a public holiday.

The Asia-Pacific shares’ MSCI’s broadest index outside Japan made an increase of 1.1% and the blue-chip in Japan ended high for 10 weeks. This paved way for the MSCI All-Country World index, which tracks shares in 47 countries, reached its highest level starting from August 9.

On Friday, Fed Chief Jerome Powell’s comments during the Jackson Hole symposium confirming that the US central bank’s persistence about its decision of making gradual hikes to protect economic growth triggered a rally in stocks that gathered pace as a new week swung into gear.

Meanwhile, the US and Mexican trade negotiators believe that they are near in achieving a common goal on the North American Free Trade Agreement (NAFTA) with Mexican Economy Minister Ildefonso Guajardo’s remark that talks have “continued to make progress”.

Moreover, the trade talks will continue on Monday and there have been expectations that the talks will bring positive outcome in easing the concerns about an escalation in global trade conflicts.

“The (NAFTA) talks add to the sense that while the U.S. is still bogged down in its trade conflict with China, it is perhaps more willing to compromise elsewhere such as with Mexico and the EU. It’s decreasing the risk of a global trade war,” Ulrich Leuchtmann, head of FX and emerging market research at Commerzbank Frankfurt, said.

The Chinese yuan recorded a 2-1/2-week high against the dollar following China’s resumption of a “counter-cyclical factor” in its daily fixing to support the currency. The 10-week surge in the Chinese currency upset the world markets and the United States.

Meanwhile, the firm standing of yuan lifted the Chinese shares high for two weeks along with the Shanghai Composite index closing up 1.9 %.

Moreover, the move increased the hopes that the recovery of the Chinese currency would lift the companies with significant dollar-denominated costs including airlines. The China Southern Airlines made a gain of 4.5% as well as Air China with a 3.25 increase.

“China just seems to be stabilizing its currency and we’re getting used to that fact now, so we’re not looking at an ever-weaker CNY, which could raise issues. It reduces the scope for outflows,” said Robert Carnell, chief economist and head of research, Asia-Pacific at ING.