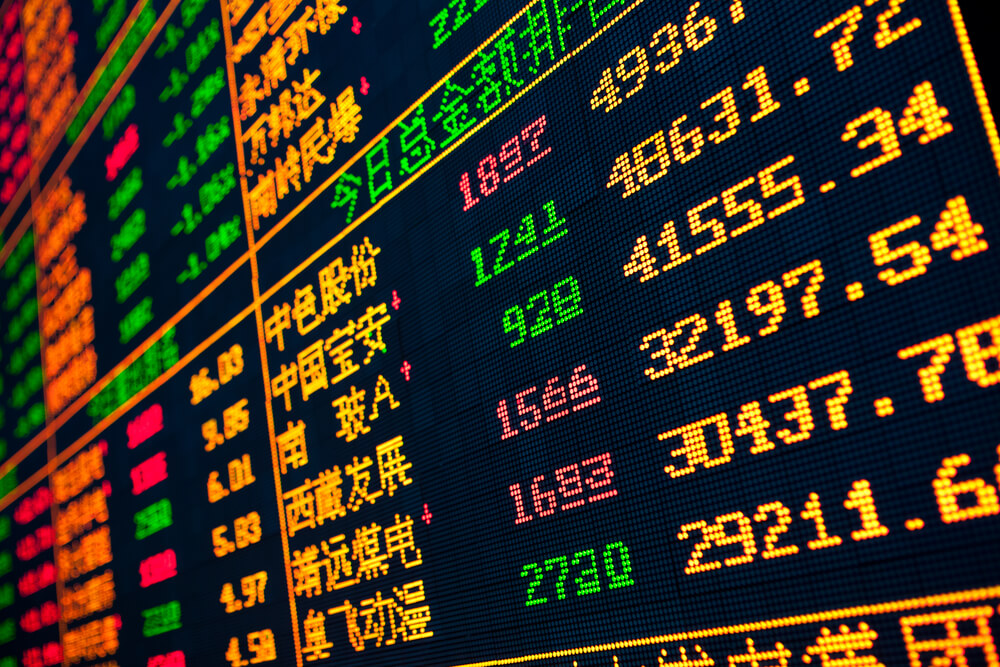 STOCK NOW – On Thursday, Chinese stocks have gone negative in the afternoon trade. This followed after it opened with gains earlier within the day. Further, this was amid the release of data on the industrial profits of China, dropping for the first time since December 2015.

The Chinese stocks’ decline followed after the drop in the industrial profits at 1.8% to 594.8 billion yuan in November. Factors such as the slowdown of the country’s growth in sales and producers rises and rising costs caused the drop. This was according to the statement of He ping of the statistics bureau.

As per analysts, the worsening trade dispute of China with the US has placed further pressure on the manufacturing sector of the country. However, there have been reports that suggested progress in settling the trade conflicts of the two countries.

Based on a Bloomberg report, a US government delegation is set to hold trade talks with a Chinese official in January.

Moreover, Jeffrey Gerrish will head the White House team with Treasury Under Secretary for International Affairs David Malpass. This was according to Bloomberg cited in its report.

Meanwhile, the Nikkei 225 of Japan headed the game against its regional peers. Moreover, it increased by 3.9% in the afternoon trade. On one hand, there was a 1.9% gain in Australia’s ASX 2007. South Korea’s KOSPI, on the other hand, moved a little at 2035.6.

US stocks recovered for the past 24 hours from sharp losses in the last settlement. Further, it recorded the biggest rally since 2009.

On Wednesday, Mexico stocks ended the trade higher. The gains in sectors such as in Financial Services, Materials, and Consumer Goods & Services have lifted the shares higher.

On the Mexico Stock Exchange, the increasing stocks surpassed the declining ones by 148 to 141 and 10 ended unchanged.