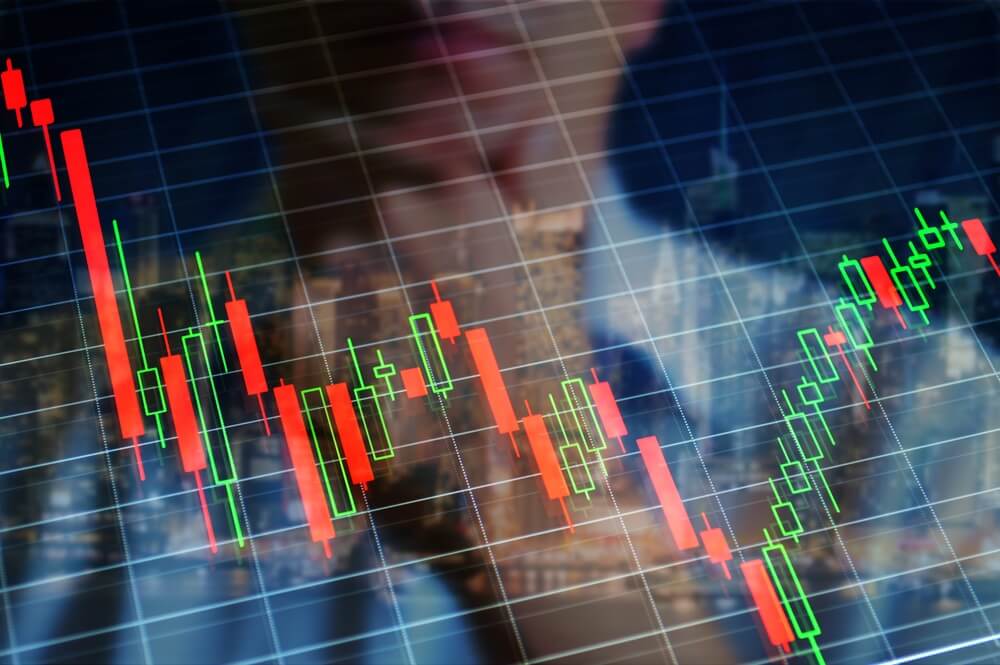 The February 12-27 Reuters polls are the largest in a series of surveys over the past year. Respondents were over 200 equity strategists, fund managers and analysts from around the world. They remarkably lowered their forecasts for global stocks.

Equity market analysts reckon the risk is skewed more towards a sharp fall by mid-year. According to them, Global stock markets in 2019 will at least only recoup losses from the deep sell-off late last year.

A cocktail of worries drive this view, among them the ongoing U.S-China trade war, the cooling global growth, and the tightening liquidity conditions.

2018 was the worst year for most markets. The global financial crisis wiped off almost $7 trillion (5 trillion pounds) from the world stock markets. It dented optimism among the ever-bullish equity strategists.

“There are significant risks to the outlook for 2019,” noted David Kelly, chief global strategist at JP Morgan Asset Management.

“We expect 2019 to be stormy since we are still in the late phase of the economic cycle. This means that global growth will gradually slow down and that the earnings-generating ability will be challenged,” noted Fredrik Oberg, chief investment officer at SEB.

While 2019 earnings growth estimates have been reduced across regions, equity strategists were almost equally split on whether earnings growth in their domestic markets had already peaked or will soon, versus will improve.

The mining sector was the biggest faller, down 1.8% as copper prices fell after surveys showed factory activity in China shrinking for the third straight month in February. Shares in BHP and Rio Tinto fell 2.2% and 1.8% respectively.

However, losses were broad-based. Investors became reluctant to take risks after Robert Lighthizer – the U.S Trade Representative said it was too early to predict an outcome in the trade negotiations.

Elsewhere, earnings updates were in focus.

Sunrise was down 10% becoming the biggest loser in Europe. The loss came after it agreed to buy Liberty Global’s Swiss unit in a 6.3 billion Swiss francs deal to create a bigger challenge to Swisscom.

Zalando gave a promising outlook in Europe’s biggest online-only fashion retailer. It drove shares to the top of the STOXX 600 up 16%.

How Google Earns Money – Everything You Need to Know

GBPCAD Trading Tips – How to trade…