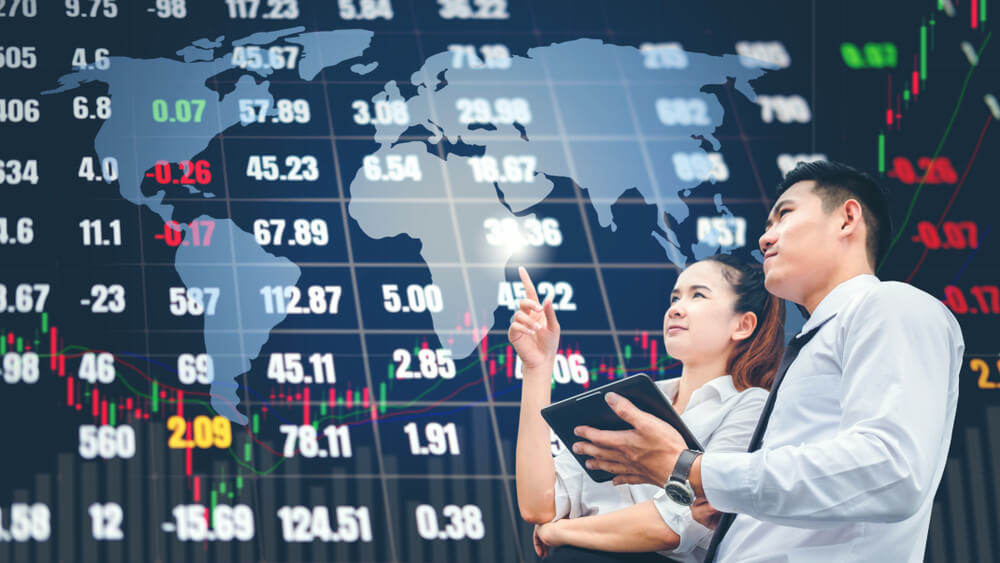 Most Market in Asia gains during Wednesday afternoon as U.S.-China trade talk continues. Chinese mainland markets gains as morning session end. A 1.281 percent gains on Shenzhen components and a 1.186 percent gain on Shenzhen composite. A gain of 0.94 percent for the Shanghai composite after an early loss during the day. At the same time, the Hang Seng index of Hong Kong gains 0.8 percent.

For the meantime, Australia’s ASX 200 loss their early gains. Slips towards 0.36 percent during the start if afternoon. Another oil company – Beach Energy – waves 6.07 percent upon an announcement for their increasing sales revenue. The announcement includes an update of their aim improving guidance for the half year for the year 2019 financial.

Japan’s previous index, the MSCI Asia gains a 0.49 percent trade at about 516.19 since 12:25 in the afternoon (HK/SIN). Nearing the levels they’ve not reached since October last year.

On Tuesday, U.S. President Trump says he’s open to postpone his first deadline on March 2. It is for tariffs if Beijing and Washington won’t reach a deal of trade soon.

Trump’s stand on the trade conflict with China softens. He says he’s open to letting the deadline slide, yet “would prefer not to.” He also notes Beijing is “very much wants to make a deal.” Then he adds that he has “a big team” in China that are doing their best to reach on a resolution. Upon question, if he will meet President Xi Jinping at the end of March, Trumps answers, “not at this point.”

President Trump comment comes as China attempts to strike a deal in regards to the ongoing trade battle between two economic powerhouses.

The deadline set on March 2 is crucial as U.S. tariffs on Chinese goods would increase whenever the deal is unreached by the date set. Steven Mnuchin, Treasury Secretary, with Robert Lighthizer, U.S. Trade Representative are in Beijing this week. Their aim is to have another talk with the Chinese Vice Premier Liu He.

DBS Group Research strategist makes a warning note during the morning saying, “not to count the chickens before they hatch.”

The warning says, “the pendulum on whether a US-China trade deal could be struck has been swinging with US President Donald Trump’s comments on his on/off meeting with China President Xi Jinping to extending talks beyond the 1st of March. The extension will only be possible if China accedes to US’s push for enforcement mechanisms on areas such as forced technology transfer and intellectual property protection.”

According to Collier, both countries are likely to agree more for market access. That includes increase purchase of goods, and a “snap back.” Meaning, if there are no improvements in the intellectual property protection including state subsidies, tariffs will reimpose.

Collier says, “the snap back would probably be over a six to 12 month period and the question is … how long is that period and what kind of snap back tariffs will they put in place?… That’s what they’re fighting over now, I believe.”

Tracking the greenbacks, the U.S. dollar index in contrary to its peers is at 96.649. That was upon seeing yesterday high at about 97.2. Against Dollar, the Japanese yen is on trade at about 110.59 upon seeing 110.41 high earlier. Changes on Australian dollar at about $0.7132 upon rising from a $.707 lows in the past session.