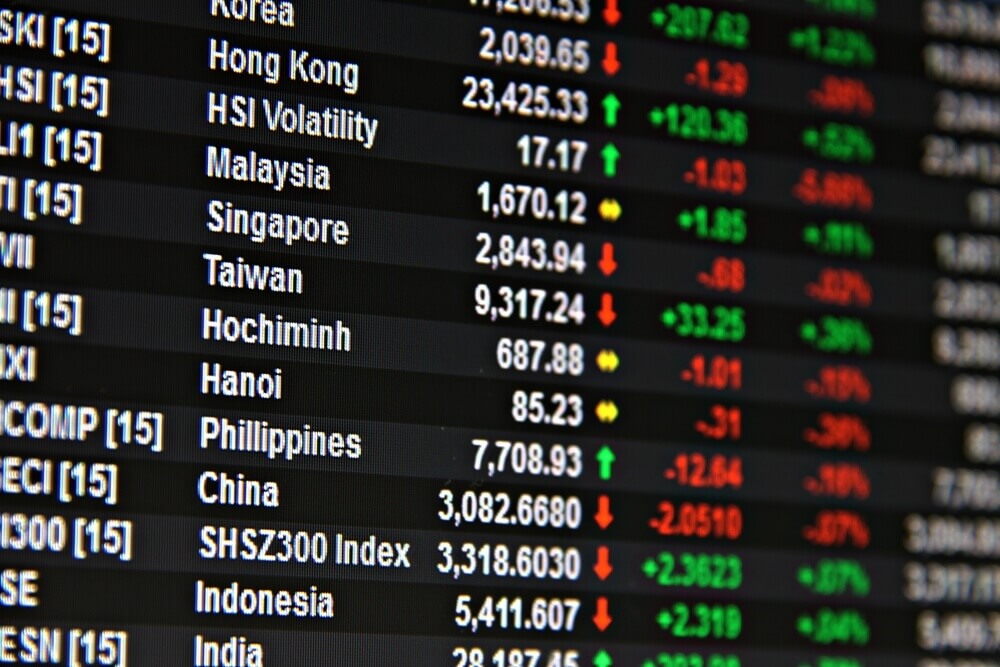 STOCK – On Tuesday, the Asian share market slipped amid the worsening concerns about a slowdown in the global economy. The said concerns caused the US stocks to decline to their lowest levels for more than a year.

Asia-Pacific shares’ MSCI’s broadest index outside Japan shed 0.3% in the mid-morning trade. Meanwhile, there was a 1.2% drop in the Nikkei of Japan.

Chinese shares, on one hand, entered the negative territory with the 0.3% drop of the blue-chip index. On the other hand, Hong Kong’s Hang Seng index moved a little. Australia shares slumped 0.8%.

On Tuesday, ACWI, MSCI’s broadest gauge of the world’s stock markets, fell 0.05%. This occurred after it reached its weakest level since May last year the previous day. Moreover, it slipped 26% from its all-time high last January 29.

Meanwhile, Wall Street increase 0.4% in Asia. This followed after the sharp sell-off of the previous session.

There was a 2.08% loss in the S&P 500 on Monday, hitting its lowest since October last year. It hit lows during February’s sell-off with a loss of about $3.4 trillion of market value since late September.

There was a 2.27% decline in the Nasdaq Composite. Further, this is along with the 4.5% drop of Amazon.

As a previously high-flying UK online clothing retailer, ASOS sent a profit warning and shocked investors. Consequently, this dragged down the US consumer discretionary shares to 2.8%.

“U.S. retailers have been stocking up consumer goods from China before hikes in tariff, piling up inventories. From now on their costs are seen rising next year. That may have been kind of known to everyone but it’s becoming reality,” said Okasan Asset Management Senior Strategist Tatsushi Maeno.

On Tuesday, Australian stocks hit lower at the trade. Further, the losses in sectors such as Energy, IT, and Healthcare dragged the shares lower.

Based on the Sydney Stock Exchange, the declining stocks surpassed the advancing ones by 772 to 325, and 305 ended unchanged.