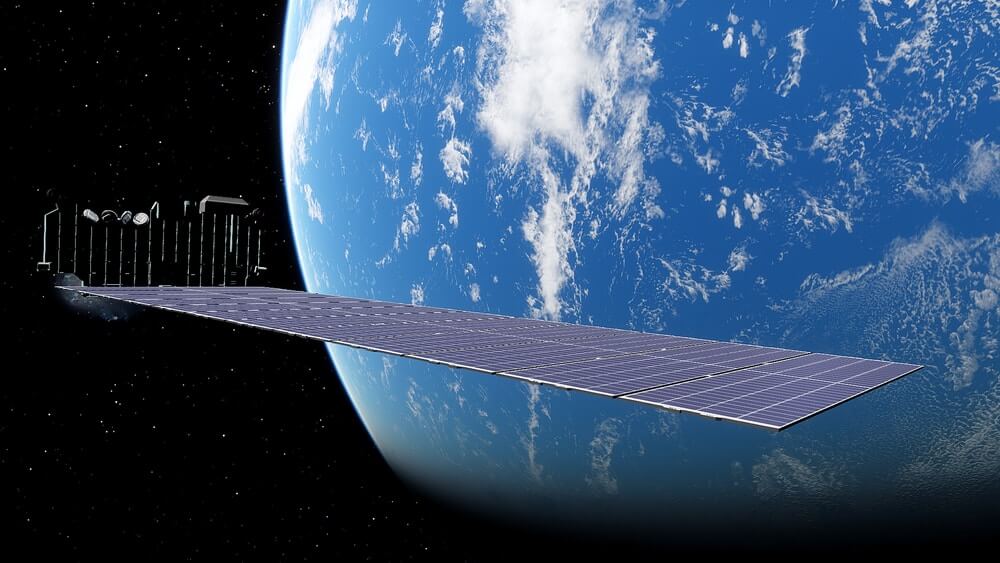 After Space Exploration Technologies Corp launched its fledgling Starlink space internet system and pursued an initial public offering, it has been having an impressively active month.

In addition to the US and Canada, the Washington-based firm can now offer its services to an increasing number of countries. It received regulatory approval in the UK, Australia, Greece, and Germany.

SpaceX is rapidly expanding its Starlink internet network across the world with rocket launches monthly.

Eventually, Starlink should expand to include as many as 10,000 or more active satellites in low-Earth orbit.

Astronomer’s worried about a massive collision in space

The short-term goal is to keep expanding the geographic coverage of its broadband internet service to new countries and customers.

According to experts in the space industry, quick expansion intensifies the risk of crashes between space objects. It would generate an abundance of debris.

So far, SpaceX Starlink has launched around 1,300 satellites into orbit. By 2027, the company plans to set a mega constellation of up to 42,000 spacecraft.

In October, Starlink rolled out its public beta testing for its Starlink satellite internet service for $100 a month, plus $500 for the equipment. According to the company, it now operates in more than six countries and has more than 10,000 users globally.

Starlink previously announced that its satellites could dodge collisions using an ion drive. It allows them to avoid other objects in orbit. However, if the satellites’ communications or operations failed in orbit, they could become dangerous to space traffic.

At the Harvard-Smithsonian Center for Astrophysics, Jonathan McDowell stated that in the lower part of the low earth orbit, LEO, Starlink satellites are entirely dominating the space-object population. According to him, there were about 300 other satellites in the lower LEO, including the International Space Station, compared to the 1,300 Starlink satellites. The point at which they are numerous moving all the time is dangerous. The astronaut says it could result in a massive collision.

Tokocrypto’s ICO Begins Today. What does the Company Offer?