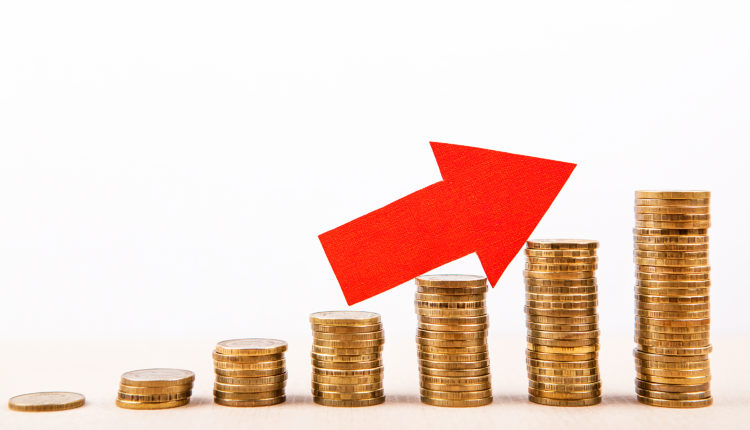 The spot price of gold is rising during the regional tensions

Gold prices continue its journey to the top as the price is close to reaching the best result in six years. U.S. Secretary of State Mike Pompeo announced that the U.S. would impose the additional sanctions on Monday. Latest sanctions come at a time when U.S. attack was called off at the last minute. U.S. President Donald Trump authorized the combat operation before deciding that he is not willing to risk human lives to accomplish the mission. On Monday, Trump signed an executive order, which means that they will supplement the sanctions which are already in place. The Iranian Supreme Leader Ayatollah Ali Khamenei and his office are on the list. Iran responded that by signing this order, Trump administration underlines the fact that diplomacy is no longer possible between these two countries.

The spot price of gold is rising, and on Monday, the price of one ounce of gold was $1,433. Gold prices are close to the highest point recorded since May 2013. According to the Citigroup forecasts, this precious metal will reach $1,500-$1,600 per ounce in the next twelve months. They expect that gold prices will be around $1,500 by the end of 2019.

The regional tensions during the last week, are not the only reason which affected the gold prices. The Federal Reserve’s board of governors meeting along with the European Central Bank and Bank of England also contributed to the rise of gold. In the atmosphere of low-interest rates, investors are attracted to precious metals. Maxwell Gold is a director of investment strategy at Aberdeen Standard Investments. He thinks that further escalation of the conflict between the U.S and Iran will increase the gold prices. The investors regard the gold as a stabilizing factor during the time when recession fears are becoming more predominant around the world. 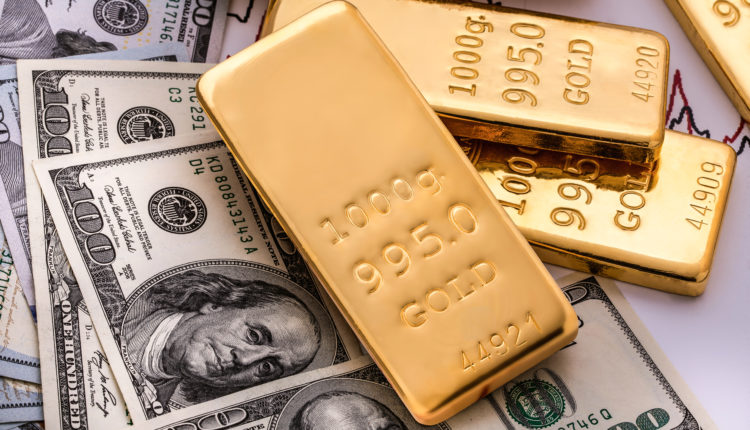 Another event which will influence the gold prices is the upcoming G-20 summit in Osaka, Japan. As the global economy is slowing down, the pressure is mounting on the leaders to end their disagreement. It is essential because, in case of no visible signs of progress, the already weak global growth might become even worse during the second half of the year.

Gold prices are rising for several weeks and the chances that they continue in the same direction. The central banks around the world are increasing their gold reserves. The reason behind this decision is to make their economies more stable if the fear of the financial crisis is intensified in the nearest future. According to the latest report by World Gold Council central bank of China, as well as India, Kazakhstan and several European countries are accumulating the gold. Even though the overall amount is quite small, it still has an effect on gold prices.

In conclusion, spot gold is becoming more expensive as regional tensions instead of decreasing are on the rise. Neither U.S. nor Iran is ready to find the compromise to reach the new nuclear deal. At the same time, the trade war is far from being over, and the threat of the tariffs on the Chinese goods remains. Investors are willing to invest in gold to mitigate some of the problems caused by regional tensions.