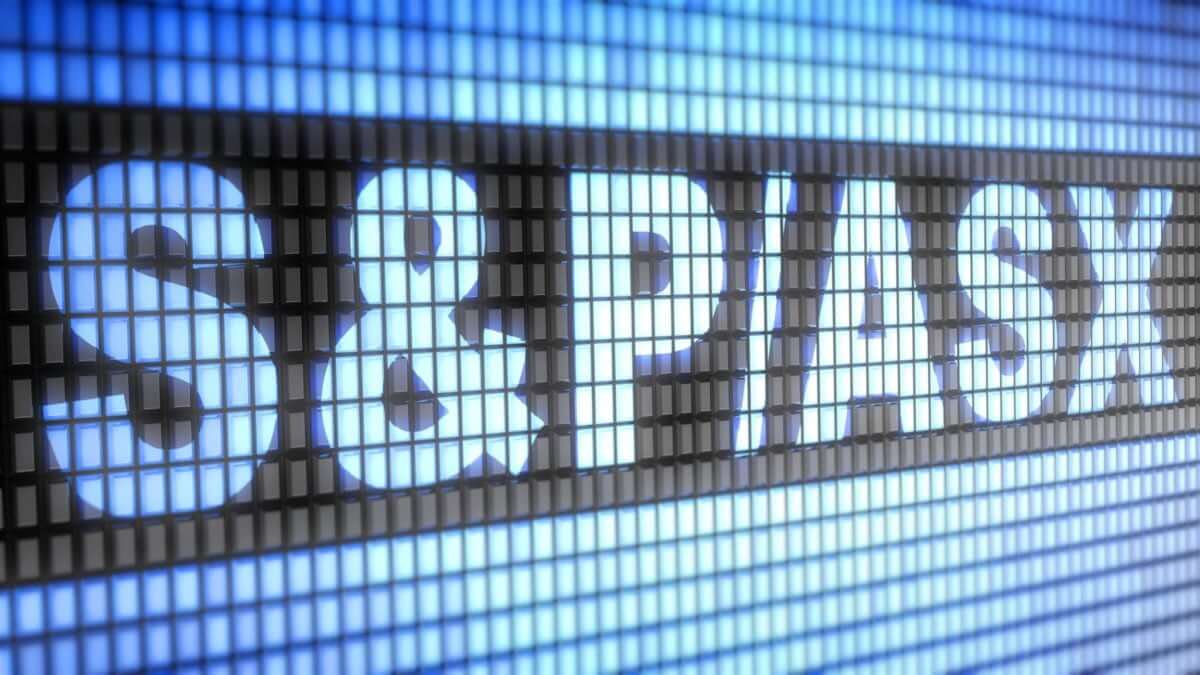 The S&P/ASX 200 index was set to open near 13-month highs following a third straight record close in the U.S. The SPI index futures added six points or 0.1%, signaling a swift reversal of Friday’s four-point setback on the S&P/ASX 200. Interestingly, futures gains were kept in check by declines in oil as well as metals.

The local market strengthened its position last week. The S&P/ASX 200 gained 2.4% in four sessions to its highest level point since February 2020. The All Ordinaries reached an even better result, as it added 2.8% to within 38 points of last year’s all-time high. Moreover, a good week and both indices may see fresh peaks.

When it comes to the major threat to the market it appears to be the national vaccination program. Share prices reflect expectations that the country contained the Covid-19 and the nation is moving towards herd immunity. Nevertheless, the glacial pace of the rollout may force some economists to change their outlooks. The Australian government abandoned its timetable for the program.

Undoubtedly, it was a great week for the S&P/ASX 200 but it was a good week for U.S. stocks as well. The S&P 500 added 32 points or 0.77% to reach a third consecutive record. Most of the gains came in the last hour on Friday as traders shrugged off evidence of simmering inflationary pressures.

At the same time, the Dow Jones Industrial Average also claimed a new closing high. It gained 297 points or 0.89%.  The Nasdaq Composite advanced 71 points or 0.51%

The yield on the ten-year U.S. Treasuries reached as high as 1.675% before fading to a two-week low. The retreat to 1.63% encouraged traders to buy rate-sensitive growth stocks. Interestingly, the Russell 100 index of growth stocks added 0.9%, against a 0.5% rise in the value stocks.

What‘s Not To Love About These Great Bull Runs?

Analysts have high hopes for the European stock market