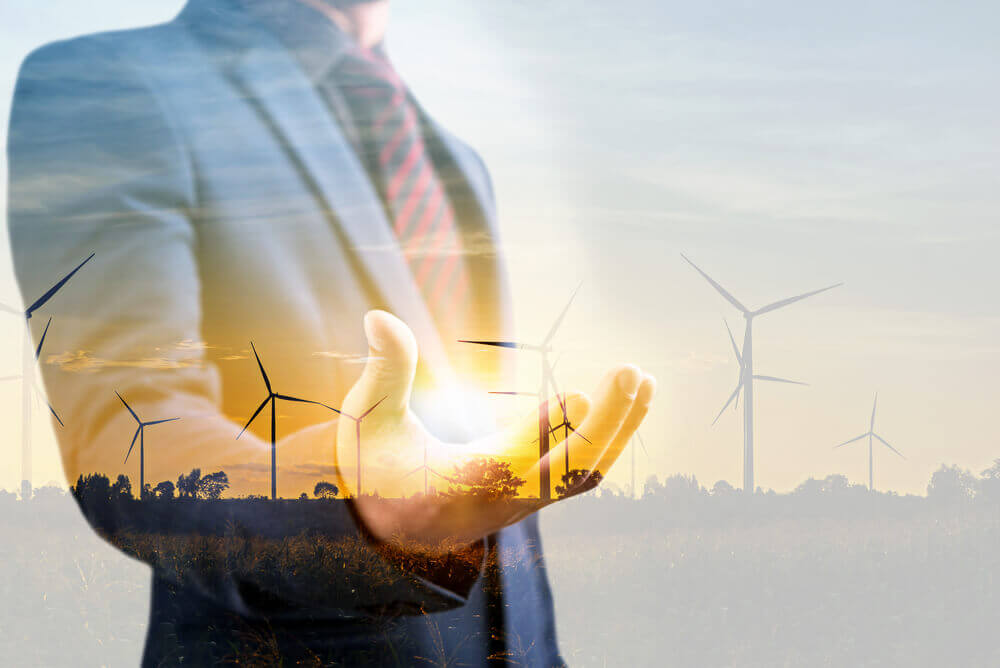 President-elect Yoon Suk-yeol, as news in South Korea has announced, has nullified previous policy forbidding the generation of nuclear energy. That marks a complete 180 turn on the country’s previous stance regarding nuclear energetics. Furthermore, the president-elect stated that he’d strive towards making the country a nuclear generation powerhouse. Yoon is the newly-elected candidate from the conservative People’s Power Party and is 61 years old.

The decision marks a sharp turn from the policy of the previous president, Moon Jae-in. Moon decided to retire the old nuclear power plants inside the country and not to open any new ones as replacements. That means that since Moon’s inauguration in 2017, South Korea has been steadily breaking away from nuclear energy.

Yoon’s new policy has two primary goals. One is to reduce carbon emissions and commit to a greener energy source. The second falls more into the political and economic spheres and is to increase South Korea’s energy independence.

The country is expected to take concrete steps soon, as it already has two nuclear reactors under construction. Yoon promised to reactivate the paused creation of the Shin-Hanul No. 3 and No. 4 reactors. The plants will be located in Uljin, a coastal country 330 to Seoul’s southeast.

Another promise of Yoon’s is that he’ll keep the current plants running for as long as they’re safe. That will help the country maintain its energy goals, which dictate that around 30% will come from nuclear sources. The previous government aimed to knock down that number to 23.9% by 2034 by reducing the number of power plants to 17. Currently, there are 24 nuclear energy plants operating in South Korea.

Yoon will also push to bring all innovations in the nuclear energy production field to South Korea. That includes small modular reactors and their exports.

How VTB Bank is trying to cope with sanctions

How Is Your Money Safe With Maker (MKR)?

Beyond The Technology Hype: Bitcoin adoption

Technologies that Will Influence the Metaverse’s Future