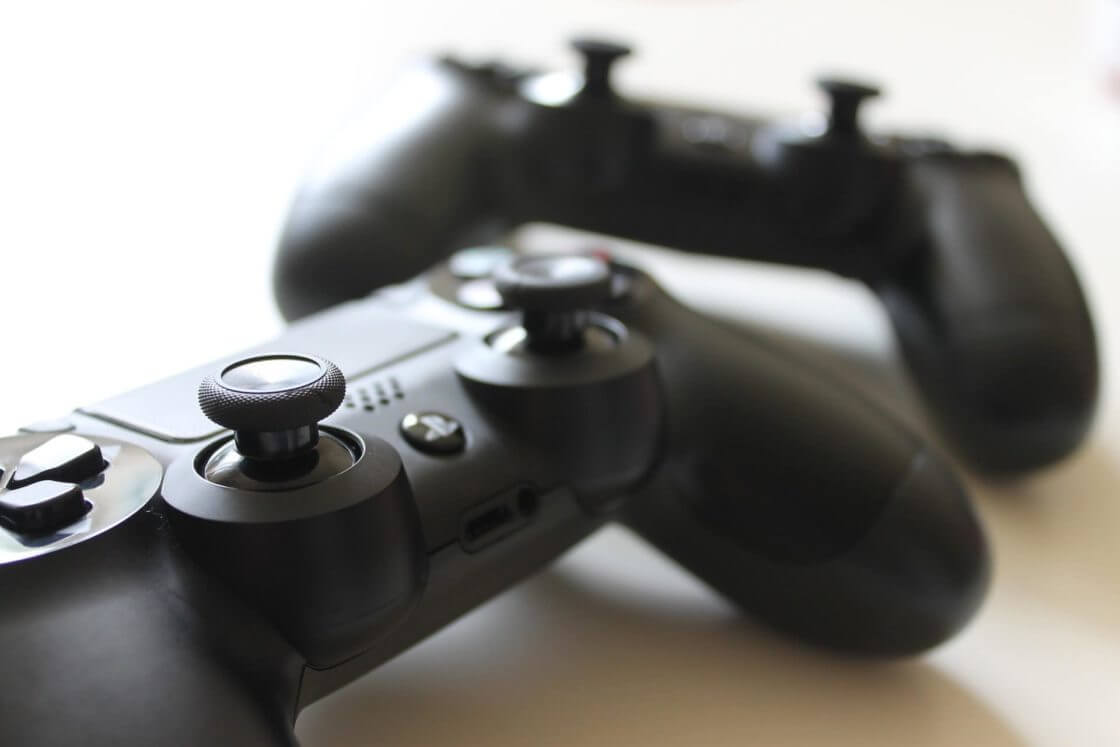 Sony’s PlayStation 5 is a Technical Marvel

The most impressive thing about Sony Corp.’s PlayStation 5 is not the unusual design or the powerful machinery inside. It’s the control, which adds a whole new dimension to the experience of playing video games.

The new PlayStation goes on sale Thursday with two models: one that plays Blu-ray discs, for $500, and another that does not have that function, for $400. Bloomberg evaluated the product over the past two weeks. It found that the PlayStation 5 delivers on the promise of loading games faster. The DualSense wireless controller stands out as real innovation. It’s packed with cool features, such as the ability to deliver a subtle range of vibrations that simulate different touch sensations.

Astro’s Playroom, the game built into all systems, is a good demonstration of the technology. A slight vibration of the controller marks every step your character takes in the platformer. When you jump onto a moving platform, the vibrations become more pronounced. When trampling an enemy or forcefully lifting an object off the ground, the controller vibrates in a way that gives the impression of performing these actions.

The DualSense control also has motion controls, a speaker, and a microphone.

This may not sound like much, but the success of a game console can come down to one or two differentiating features. The stakes are high for Sony as it prepares to compete with Microsoft Corp.’s Xbox Series X, which launches Tuesday.

Does Sony have very high sales expectations for March?

The PlayStation 5 is the first proper console Sony has launched since 2013. Its predecessor, the PlayStation 4, sold an impressive 112 million units and transformed the video game segment into the most crucial element of Sony’s business. Video games and online services now account for nearly a quarter of revenue. Sony has said it expects to sell more than 7.6 million PlayStation 5 consoles by the end of March, and the shares are trading near a 20-year high.

The product will not be easy to find during the holiday season. Supply chain problems are limiting the number of units Sony can make. The Japanese company said Thursday that the stores will limit sales to customers with pre-orders and will not stock inventory that it has not reserved. Sony noted that the move is aimed at discouraging crowds and minimizing the risk of the coronavirus spreading.

Analysts have raised their Brent oil forecast for…