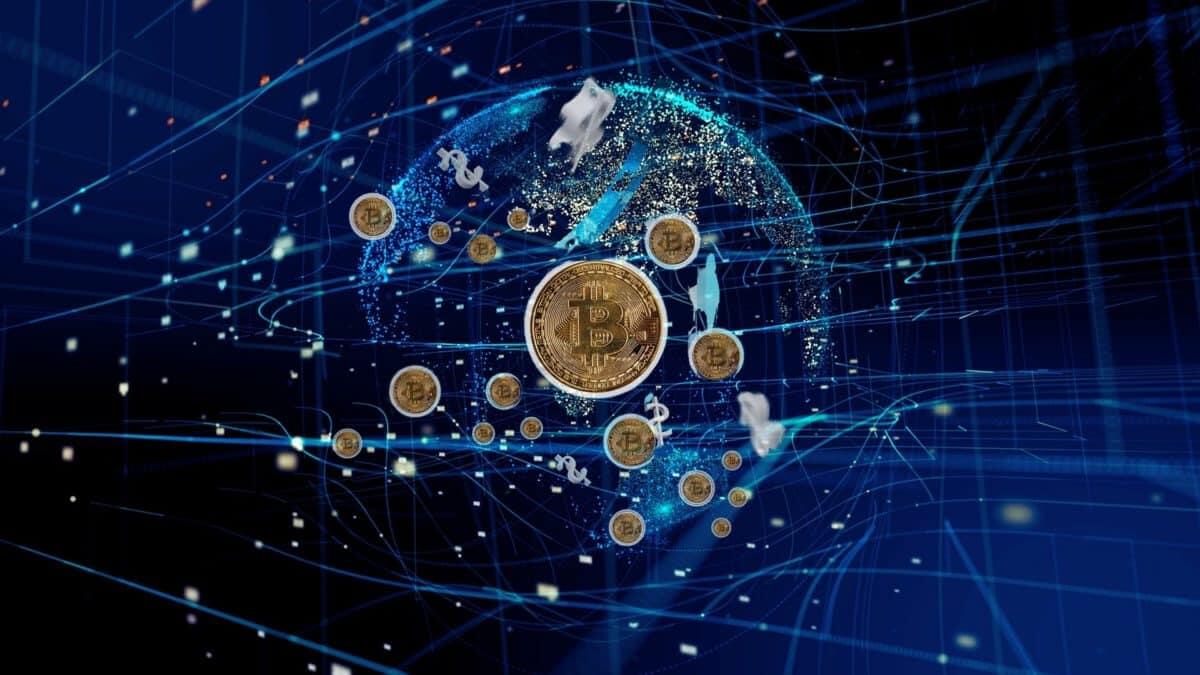 After a turbulent month that included paying whales and taking profits, the cryptocurrency market grew to a collective estimate of over $ 2 trillion. The market leader – Bitcoin, tested the desired level of 45,000 dollars but failed to stabilize above it. The fear and greed index for Bitcoin essentially demonstrates the overall market sentiment towards BTC, taking into account factors such as volatility, surveys, social media activity, dominance, and others.

On February 8, the index rose to 48, a neutral state after a period of almost three months when it was in a state of fear or extreme fear.

The fear and greed index peaked at 45 on December 22, after which bitcoin made a slight upward trend from $ 46,000 to $ 52,000 before suffering another decline.

After that, the index mostly fluctuated within the limits of “Fear” and “Extreme Fear.” The latest change marks a reset in terms of sentiment. But the weekly bulls, however, do not cancel the possibility of returning to the red zone of movement. The current result really reflects a sense of optimism among crypto traders and investors. Bitcoin faced current resistance in the $ 45,000 area and a moving MA200 average. CryptoPotato reported that millions of short positions were liquidated as a result. Average financing rates have remained low, which means traders are wary of avoiding significant liquidations in the near future. The price increase also comes with low volatility in the BTC options market.

WOO Network is already on Binance. What about REG token?