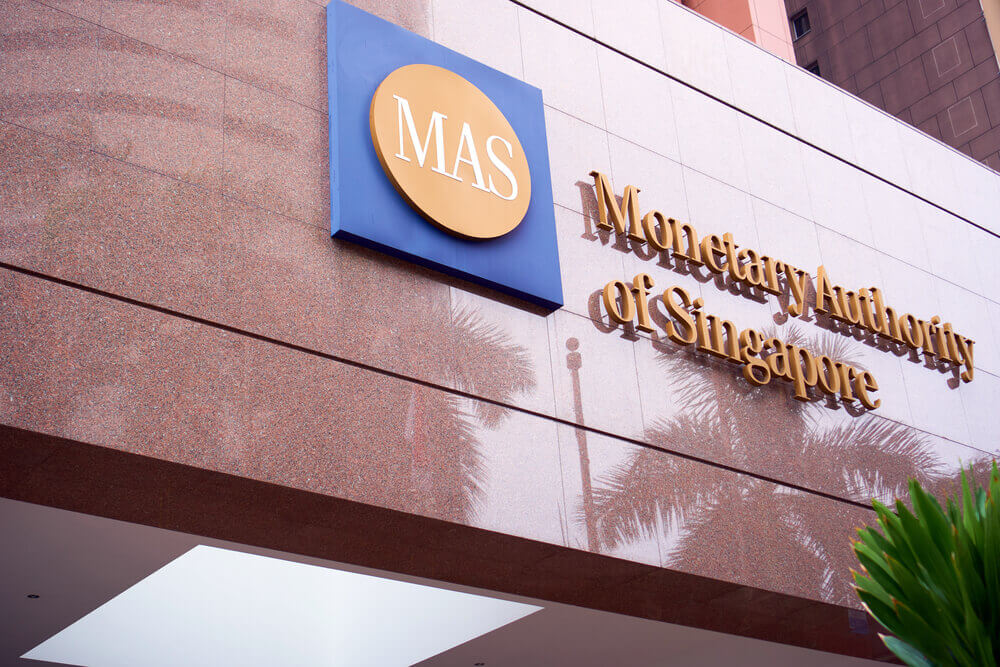 Ratings agency Moody’s said the decision of Singapore to approve the issuance of new digital bank licenses to non-banks will be harmful to minor banks.

The Monetary Authority of Singapore (MAS) announced last week that it will be issuing new digital bank licenses—up to five—to said non-banks.

According to the central bank—as well as regulators—it will issue up to two full digital bank licenses. These will allow non-banking firms to yield deposits from retail customers.

The central bank will also permit the distribution of up to three wholesale digital licenses, allowing companies to serve small to medium-sized entities, plus other non-retail segments.

Vice President at Moody’s Investors Service Simon Chen said in a statement that the announcement by the MAS is “credit negative” for smaller in foreign-owned Singapore banks.

He indicated that their (banks) credit ratings may suffer the damage in turn.

Moody’s described the new digital licenses as door-opening for many Fintech enterprises. With these licenses, opportunities to utilize advanced technology and improved data analytics at lower costs arise; paving the way to offer better banking services.

Named firms have headed “digitization efforts” in Southeast Asia (SEA) and have the required technology to “defend their dormant positions against the new fintechs,” Moody said.

Minor banks such as the Malayan Banking Berhad (Maybank) and the Industrial and Commercial Bank of China have been focusing on improving their retail banking activities in Singapore, Moody’s added.

Several foreign banks have also started partaking and advancing on digitization efforts; however, their business operations in Singapore remain slightly irrelevant to the overall business strategies, the ratings agency explained.

“This means they are unlikely to benefit from ready access to new digital investment.”

International payments start-up company InstaReM, according to reports, is getting ready to apply for a digital banking license in Singapore, while gaming peripherals technology firm Razer is considering it as well.

Grab, one of Southeast Asia’s popular start-ups which owns a dominant share of its market, could also consider applying for said license. Although Grab started as a ride-hailing business, it does own financial services—includes digital payments, lending, and insurance—which are available all over the region.

A news publication reported last month, prior to the MAS decision, that the ride-hailing giant was exploring a shift into Singapore banking.

Reuben Lai, senior managing director of Grab Financial Group, told another publication on Wednesday that the company will be looking into the “digibank licensing requirements closely.”

Lai added that Grab will keep an “open mind” as they asses the best way to pursue the move “including whether to work with suitable partners.”

Aside from Singapore, Hong Kong has a framework for digital bank licenses as well. In the previous months, the Hong Kong Monetary Authority (HKMA) has started to grant purely-digital banking license to companies supported by Tencent, Standard Chartered, Ant Financial, and more.